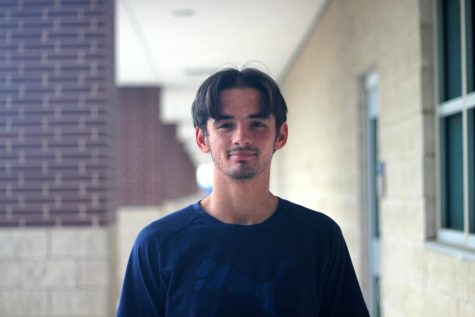 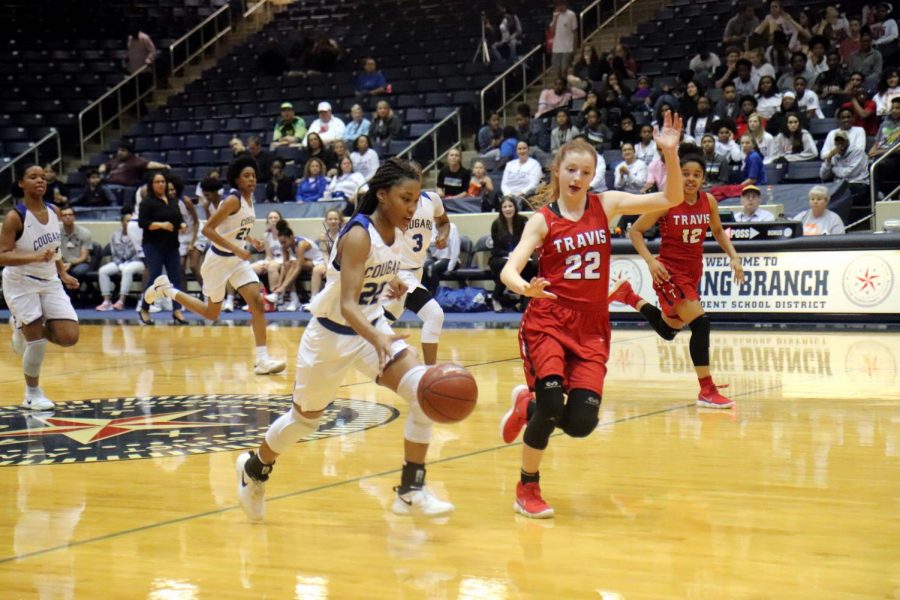 On Thursday, February 15 the lady cougars took on Fort Bend Travis in the second round of the girls basketball UIL state playoffs for the area title.

The Cougars started the game hot and finished the first quarter with huge 18 point lead, 27-9.  Our Lady Cougars continued their dominance allowing Fort Bend  only 6 points in the second quarter and entered half time with a big 25 point lead, 40-15.

The second quarter was much of the same. Although it was a low scoring quarter, the Cougars had already built an insurmountable lead and ended the quarter leading 51-25.

For the fourth and final quarter, the Cougars put together a solid 19 point quarter and extended their lead and eventually put Fort Bend away for good with a final score of 70-47.

With that impressive win the Cougars move on to the third round and are one step closer to being state champs. Their next game is today against Langham Creek at the Berry Center at 7:30.