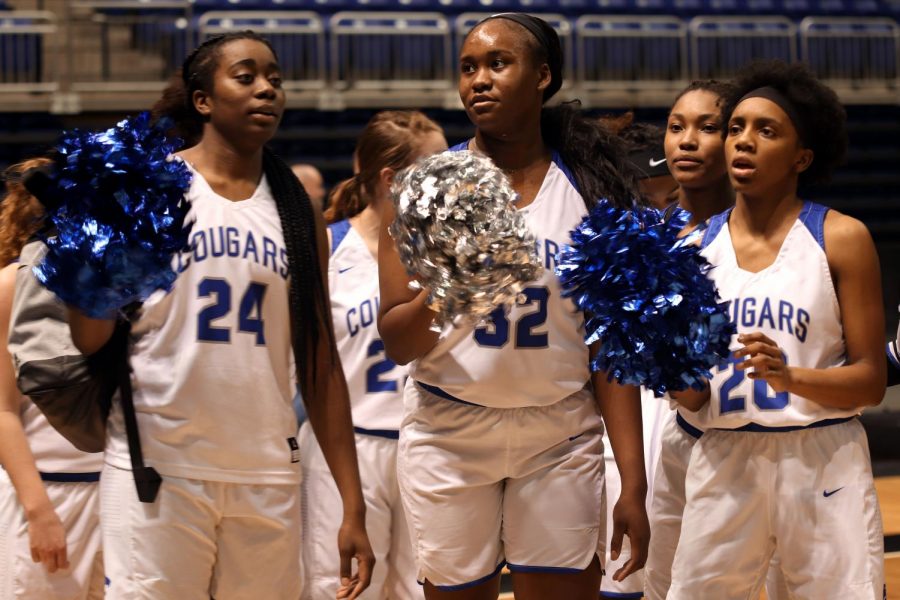 On Monday, February 12 the Lady Cougars took on the Lamar Texans in the first round of the UIL Women’s State Basketball Playoffs.

Lamar kept the third quarter close, but the Lady Cougars proved to be too much as they entered the fourth quarter with a huge 25 point lead, 50-25.

After the final buzzer sounded, the scoreboard read 77-42. The Lady Cougars picked up the win and moved on the next round of the playoffs.

Their opponent will be announced Wednesday, February 14. 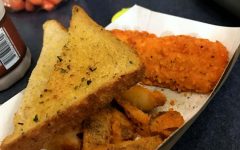