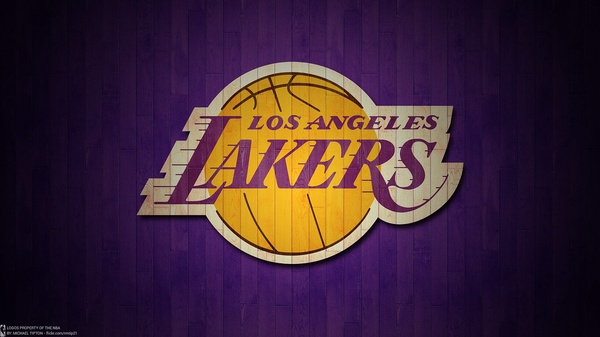 The NBA was originally supposed to end on April 15, 2020. However, COVID-19 stole the ball, and the season suspended on March 11 following Utah Jazz center Rudy Gobert testing positive hours before the Jazz road game against the Oklahoma City Thunder. The NBA and NBPA approved a season resumption around June at Orlando’s Walt Disney World, and what transpired afterwards will go down in history as one of the most well-executed experiments in league history.

On June 17, the NBA released a medical protocol to use during the season restart in the bubble to ensure the health and safety of players, coaches, officials, and staff. This protocol included regular testing for COVID-19 prior to and throughout the season restart, wearing a face covering or mask, and physical distancing to prevent an outbreak of COVID from occurring. Also, players and coaches deemed “high-risk individuals” by their team, or players who had already suffered season-ending injuries prior to season suspension, would not be permitted to play and would also not lose any salary. Any player medically cleared could also decline to participate but would lose their corresponding paychecks.

The protocol outlined six phases to ensure a smooth transition into the bubble and a successful end to the season, including tests every other day and “MagicBands.” With fans not permitted to attend in person, the NBA installed 17-foot screens on the courts to display a montage of virtual spectators powered by Microsoft Teams. The NBA launched an advertising campaign, “It’s a Whole New Game”, to promote the resumption. On July 30, the season resumed as planned, with the Utah Jazz defeating the New Orleans Pelicans in the debut game.

And it worked. Fans got an NBA Finals matchup, which was not plausible in March. Only four players were cited for violating the rules: Lou Williams, Richaun Holmes, Bruno Caboclo, and Danuel House. And most importantly, the league had zero (0!) positive COVID-19 tests the entire duration of the bubble. According to fans, it was not a watered down experience either — it contained the same fire you would expect from a normal season. Fans from Cy Creek especially, who have debated and watched with each other since they grew to know the game, believe this was a balanced field of entertaining, competitive teams.

“I thoroughly enjoyed the playoffs, and every team was enjoyable to watch,” Ethan Ammons (11) said.

Quite possibly the most surprising part of the continued season was the Miami Heat upsetting 3 upper seeds on their way to the Finals. Most fans the matchup would consist of the Bucks, and either the Lakers or the Clippers. However, fans at Creek appreciated the Heat’s push.

“The Miami Heat won those series, first of all, because of Jimmy B. Buckets,” Landon Covington (11) said, referring to team star Jimmy Butler. “Add him in with the team chemistry, defense, and culture that the Heat have, and it makes sense why they got that far.”

Last, but of course not least, the Los Angeles Lakers earned their 17th championship. Undeniable superstar LeBron James earned his 4th ring, and Anthony Davis, who proved himself as a formidable superstar on his own and next to James, earned his 1st. The win has sparked a debate among fans about who the greatest player of all time (GOAT) is. Because the players got a chance to play basketball, James has gained momentum in his quest to become the best of the best.

“LeBron is the GOAT because he’s the most complete player, an amazing scorer, one of the best passers, and now he has 4 rings.” Covington said.

While fans eagerly await the next season, the NBA will do its best to accommodate them. The 2020 NBA Draft still expects to take place, and free agency will most certainly contain a plethora of developments for each and every team and fanbase. With many questions left unanswered this year, the excitement only gets bigger for next year’s (possible) return to normalcy.