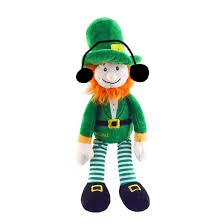 Welcome to Music of the Month! Your once a month spot for all the latest music releases. In March, many artists have released different tunes for fans to enjoy. With everything going on in the world right now, take some time to sit back and enjoy the new music released this month.

Donald Glover also known as Childish Gambino seems to have talent in every field imaginable. From appearing in movies, writing and starring in his own comedy TV show to co-producing and writing music, Glover seems to have a never ending career filled with many accomplishments. On March 15, a website with the name “DonaldGloverPresents” streamed Gambino’s full album for 12 consecutive hours then ended the stream. A week later on the 22nd, Gambino silently released the album on all streaming platforms along with changing the song titles to match their start time in the album. The album features songs such as “12.38” that have an uniquely produced beat along with lyrics describing an encounter between him, psilocybin and the person who gives them to him. In past projects Gambino discusses his discomfort in his own body. However, the penultimate track “47.48” features a conversation between Glover and his oldest son discussing love. Glover shares a moment with his son where they both share their love for one another accompanied with a slow instrumental.

After Hours – The Weeknd

Previously discussed in Music of the Month, The Weeknd released singles “Blinding Lights” and “Heartless” from his album After Hours. The album features 14 songs about the hardships of love, accepting change and overall growth in life. After his chart topping 2016 album “Starboy”, The Weeknd stayed silent in the music game, only releasing an EP in 2018 then going back to his hiatus. Track “Hardest To Love” discusses a relationship that his partner can not accept the end of. The song shows a reflective and honest side of The Weeknd and how he has accepted the fate of the relationship he was in. Similarly, track “Scared To Live” serves as a farewell message to his past lover telling them “I’ve been praying that you find yourself” and also a reflection of the relationship with “We fell apart right from the start”. Overall, this album shows the aftermath of a relationship gone through and contemplation of the time spent with his partner and is a beautiful addition to The Weeknd’s discography.

Dua Lipa released her sophomore album “Future Nostalgia” on March 27th giving listeners the disco album of the year. The 11 track album brings back an old disco sound while still having elements of contemporary producing. Track “Don’t Start Now” rose to fame after becoming popular on the content creating app Tik Tok. The song features lyrics about moving on from a relationship that inspired dancers on the app to create and popularize a dance to go along with the song. Lipa’s album brings a fun and spunky addition to the music game. With all the chaos in the world currently, listening to this album will help relieve stress and inspire some living room dancing. 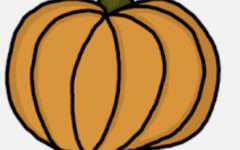 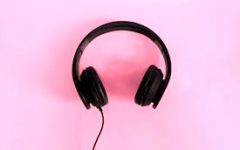 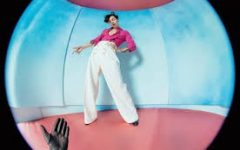 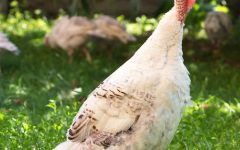 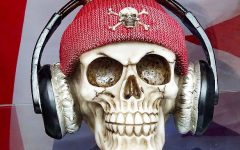