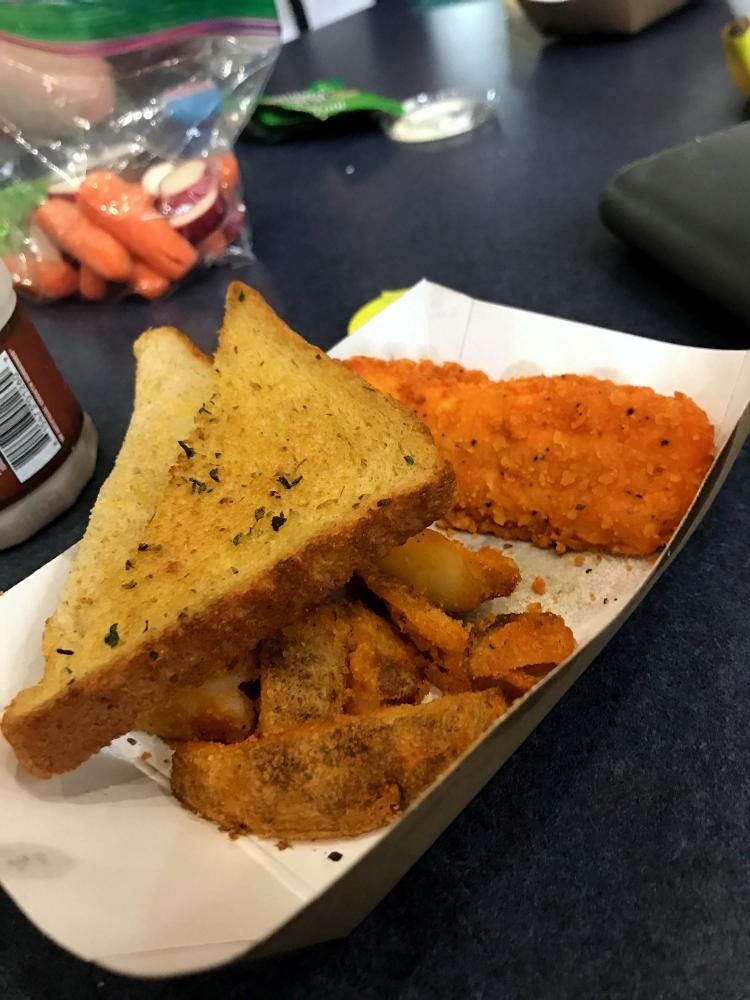 Houston experienced a major setback when Hurricane Harvey passed through the region on August 25. The hurricane left more than 1 million people displaced and with little to no food. However, administration at the CFISD food service took to the streets helping those in need throughout the community.

Darin Crawford, director of food service, and other district officials decided to help the schools with affected students.

“Many families in Cy-Fair were displaced or suffered other hardships due to Hurricane Harvey,” Crawford said. “We had the ability to apply for an eligibility waiver from the state that would allow us to serve meals at no charge through September 30.”

Students receive free breakfast and lunch through the month of September, but the distribution centers planned other ways of supporting those in need.

“We were also able to provide free meals for anyone at three of our schools, Cy Lakes High School, Holbrook Elementary School, and Owens Elementary School,” Crawford said. The campuses acted as public cafeterias during the closure of schools.

Many groups have done what they can to help the victims of Harvey, and CFISD food service uses their campuses to assist those in need.

“We were able to serve thousands of meals at no charge to families in our community,” Crawford said.

Update: The waiver has been extended through October 31, 2017.