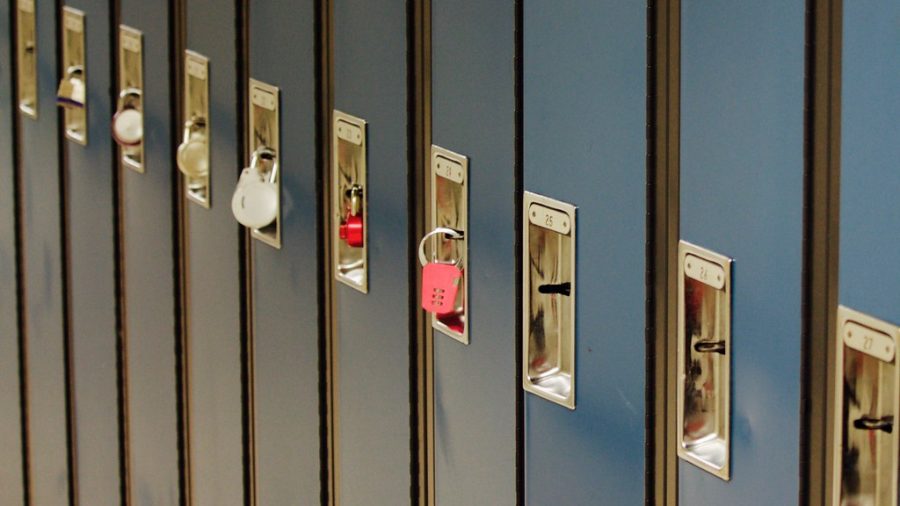 “Locks and Lockers” by Eyad Elbayoumi is licensed under CC BY 2.0

Students across the nation struggle with the stress and pressure of exam season. With increasingly difficult courses and material, CFISD began offering students the opportunity to exempt some of their final exams. Exemptions allow students to opt out of taking some of their finals, the number of which one may exempt depends on the grade level of the student. Eligibility for exemption is determined by one’s grades and attendance. Here arises the issue. Many of CFISD’s top students may not exempt due to the district only allowing three absences per semester.

Many students perceive the policy as unfair. Any absences, excused or not, exceeding three days will nullify a student’s eligibility for exemption. This means that the district does not differentiate between absences due to playing hooky versus those due to illness or family emergency. Many find it unjust that the district penalizes students the same for sickness and skipping. Even when providing the school with a doctor’s note, those absences still count against one’s eligibility. Numerous students throughout the district complain about becoming ineligible due to this. As much as some teachers and administration sympathize, they can not do anything to help. CFISD enforces it district-wide, therefore all staff must abide by the policy.

The district argues that because exemptions exist as a privilege not a right, no change needs to be made. Although true, there remains a multitude of intelligent and hard-working students unable to exempt due to circumstances out of their control.

If the district changes their policy to permit five excused absences opposed to three then many complaints about the exemption policy will cease. If the district will not accept every note they should at least accept those provided by a healthcare professional. Students should not receive punishment for getting sick. Kids in this district work so hard and deserve the opportunity to make their exam season a little less stressful.