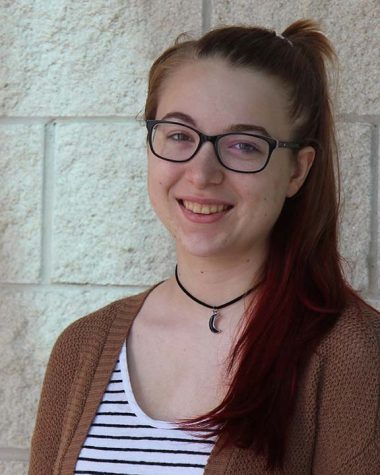 Donald Trump expresses most of his thoughts through the social media platform Twitter. He has shared his thoughts on many things from immigration to inspirational people. More recently, he made it known how “democratic” news outlets have made up scandals to write about to make him seem like a criminal. He refers to this as “fake news” and the concept has reached millions of homes, creating a new internet trend.

These outrageous and rude statements have caused many of his followers to stop listening to the media’s opinions and stories, including the ones with “real” facts. The first amendment has protected our rights as citizens to freely express ourselves with the press. If a highly influential figure comes along and speaks against American’s rights, it offers the same outcome as pulling the first amendment out of the constitution.

Strong Trump supporters will gravitate towards the companies/media outlets Trump listens to and praises. If the other organisations are continuously in a bad light, sooner or later nobody will buy their subscriptions, watch them on TV or visit their websites. Eventually the companies would have to lay off dedicated journalists since the company can not support them anymore.

Trump has also expressed on twitter all the jobs he has created. If media outlets no longer exist, he will have to create many more jobs to replenish the jobs he would have destroyed. Trump does not realize that without the media to send his word out to the American people, the number of other ways to talk to them will decrease significantly. One of his main lines of communication has occurred through Twitter, a social media outlet, where followers can receive vital information instantly about what’s going on in the world.

Most of these stories may have facts, but the importance of creating a personal opinion has a large impact. Most news articles have facts and interviews to back them up that may not always have reliability, but a quick fact check on these quotes to check credibility can clear up any doubt.  Some of these articles have quotes said by ordinary people, so the opinions come from the public and not the media. They simply share the thoughts of the public.
The hysteria surrounding fake news has changed the population’s views of media for the worst. For the most part, these journalists have only expressed their opinions, just like Trump has, but his title as the 45th president causes the majority to trust him no matter if he is right or wrong.