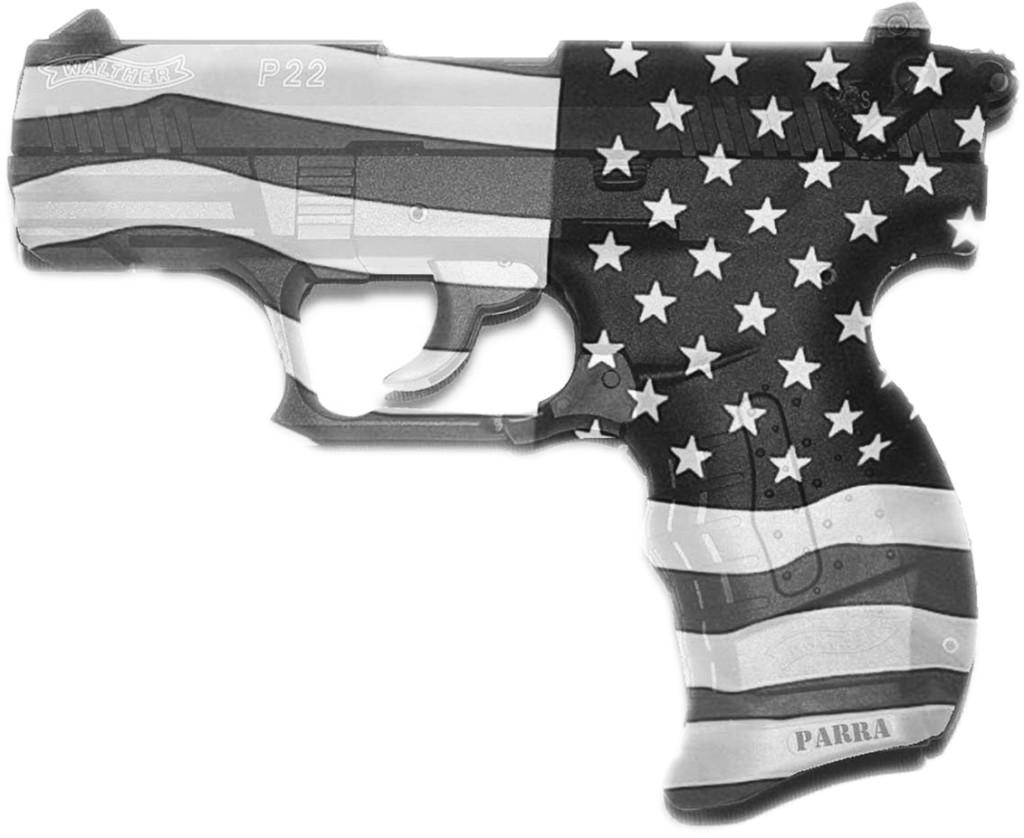 Passing laws allowing teachers to have guns in classrooms may be the only solution to ceasing violence in schools.

When the founding fathers created the Second Amendment they did so out of the belief that arms in the hands of the citizens would allow them to take personal responsibility for society’s best interests.

I’d rather honor those decisions by removing any existing barriers for teachers who want to carry a gun in their classrooms.

If the school district would supplement them with training, and provide access to less lethal weapons for those teachers who’d prefer not to carry a firearm, we would create an obstacle that would keep a possible shooter from targeting children. There may be little to be done to keep the triggermen from their targets, but they may be stopped from completing their act if some adults in a school building were armed.

Some argue that students could easily get to these weapons. I propose adding gun safes to each classroom, so teachers could equip themselves in the event of a lockdown. Harris County could give grants to local school districts, such as CFISD, to supply teachers with weapons and gun safes.

If it hadn’t been for a lack of armed security and laws against teachers carrying guns, some of the victims’ lives in the Sandy Hook Elementary School shooting could have been spared.

In multiple cases, concealed weapons have protected lives during acts of violence. For example, on Dec. 9, 2007, a 24-year-old man opened fire in a Colorado Springs church during Sunday service, killing two teenage sisters. A security guard quickly returned fire on the shooter, subduing him. The guard certainly spared many lives in her swift response.

Pointing fingers at our right to bear arms is just like blaming swimming pools for irresponsible parenting in the common cases of drowning. We don’t really need a lesson on how firearms work. A gun isn’t much of a threat without someone to shoot it.

Outlawing guns only leaves law abiding citizens defenseless when they find themselves in a desperate situation. Criminals pay no attention to laws. Let’s be honest. Criminals who want guns will get guns. Dangerous drugs like heroin, cocaine and ecstasy are illegal, too. Strange, how that hasn’t managed to keep them off the streets.

When schools are gun-free zones, it invites outsiders to come in and take advantage of the vulnerable.

In the state of Texas, school faculty who are certified to carry concealed weapons are allowed to do so with permission from their school district, according to National School Safety and Security Services. Statewide, only three school boards allow this, but others have approval pending.

In the small town of Harold, Texas, safety isn’t a concern at the town’s only school. The school board recently voted to approve of teachers and staff with a concealed-carry licenses carrying guns in school.

According to Fox News, state lawmakers in states across the country are considering similar proposals. In at least three dozen states, legislation related to guns on school grounds have emerged. The majority of these bills suggest availability of guns on campus to school personnel or guards.

In April, the Texas Senate approved a plan sponsored by Sen. Dan Patrick, R-Houston, to train two employees for gunfights on campuses that don’t already have armed guards.

The training would instruct teachers how to first hide children during an attack, then return fire. A recent all-day concealed handgun training class in the Dallas-Fort Worth area drew more than 700 teachers and administrators from across the state.

According to Texas Legislature Online, Senate Bill 17 was scheduled to be considered by the House of Representatives on Monday.

Nicole Ray, the CFISD assistant superintendent for communication, said teachers carrying weapons on campus is “an issue best left for our legislators to decide.”

I believe this bill should be passed because it will provide better safety in schools.