Back to the Saints 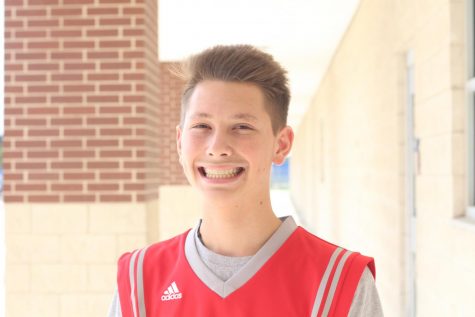 St. Patrick’s Day globally celebrates the Irish culture on March 17 every year. Though most people know of the holiday, the majority of people still do not realize the reason for celebrating the holiday. St. Patrick’s Day remembers one of Ireland’s patron saints, Maewyn Succat, who ministered in Ireland during the fifth century.

1) St. Brendan – Called “The Navigator” and “The Voyager” due to his remarkable journey to the “Isle of the blessed.” One of the earliest Irish Saints, who became a monk and part of the 12 Apostles of Ireland.

2) St. Peter – One of the 12 apostles of Jesus Christ and leader of the early Christian church. The  Roman Catholic church considers him the first pope and a major saint associated with founding the Church of Antioch, and later the church in Rome.

3) St. Paul – One of the most  important and influential of all the saints, whose writings appear in the Bible. He held the position of an apostle, and taught the gospel of Christ to the first century world. St Paul founded numerous churches in Asia Minor and Europe.

4) St. Jude Thaddaeus – One of the 12 Apostles and a relative of Jesus. In the year 62 he assisted the election of his brother, St. Simeon, as Bishop of Jerusalem. Several sites around the world have been dedicated to the apostle, mostly shrines and churches.

5) St. Therese of Lisieux – Young saint called “Little Flower,” who was very inspirational and admired due to her strong connection with religion. One of the most popular saints in the history of the church, and at the age of 15 became a nun.

6) St. Christopher – One of the most popular Catholic figures who wanted to serve the greatest king ever. He thought the king was devil because the king crossed himself to the mention of satan.Then realized a group of thieves that followed the devil avoided a Christian cross out of fear, so he started following the lord.