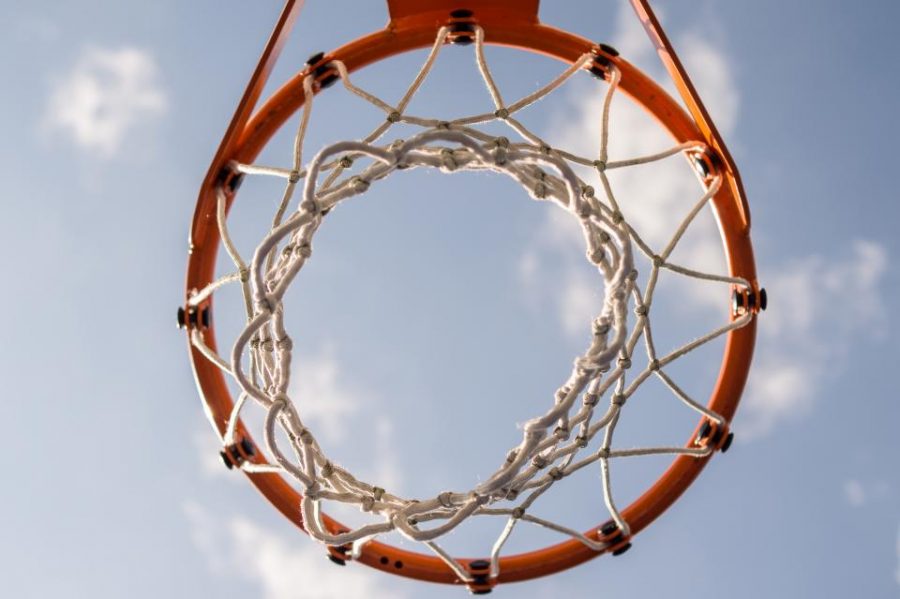 The Houston Cougars finally met their match. In an utterly dominant performance on April 3, Baylor defeated Houston 78-59 in the NCAA Basketball Final Four to secure a spot in the national championship. Baylor’s defense was impeccable, and the offense was just too much for the underdog Coogs. However, this game did not preclude well-deserved celebrations and compliments — it is never easy to make it so far.

The Cougars were led by seventh-year head coach Kelvin Sampson as members of the American Athletic Conference, and won their first ever AAC Tournament to clinch an auto-bid to the NCAA Tournament as #2 seed. High expectations awaited them, but seeing as a #2 seed lost in the Round of 64, anything was possible.

The Coogs, led by a 3-headed guard monster (Quentin Grimes, Marcus Sasser, DeJon Jerreau) plunged their way through #15 Cleveland State. Down 10 with 10 minutes left to play against #10 Rutgers, those same 3 players led the way and rallied Houston to a 63-60 victory. They soundly beat #11 Syracuse and #12 Oregon State before facing their first “real” opponent, #1 Baylor. Those who did not watch the tournament would assume they got an easy fix, but I believe this Houston team played with the utmost talent and poise, and they are bound for a great tournament next year.