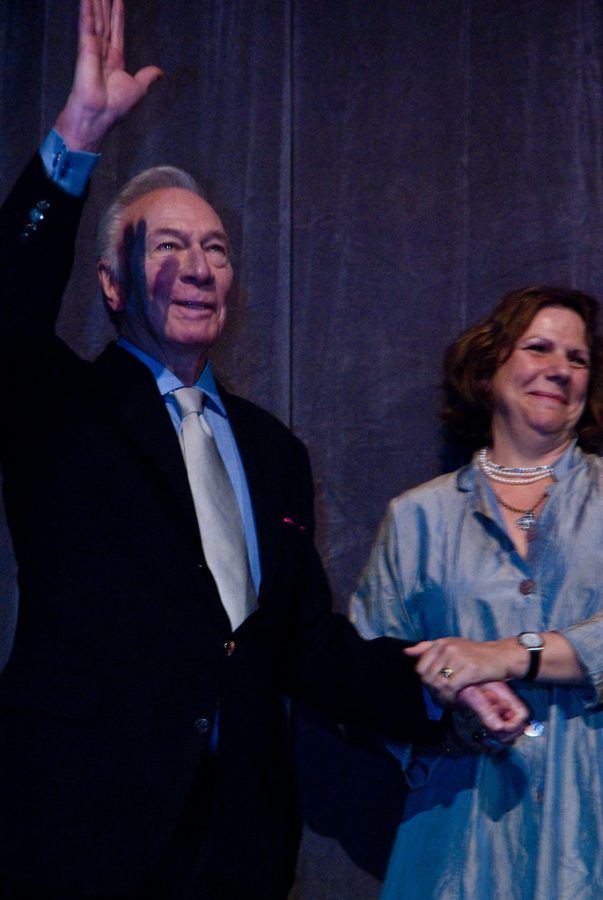 “Christopher Plummer // The Imaginarium of Doctor Parnassus // TIFF09” by fightingtheboss is licensed under CC BY-NC-SA 2.0

On February 5, 2021, the world was met with disappointing news about the death of renowned actor, Christopher Plummer. According to his wife, Elaine Taylor, the 91 year old actor peacefully passed away as a result from a blow to the head. In the announcement of a death, it’s always important to remember the accomplishments of that person in life, and Plummer had many.

Plummer’s career began when he joined the American Shakespeare Festival Company in 1955. Since then, he’s won Tony Awards for his roles in Cyrano (1974) and Barrymore (1997). However, many believe his real career began with his debut film, “Stage Struck” in 1956, and later with one of his most known roles as Captain Von Trapp in “The Sound of Music” in 1965. After this role, Plummer popped up in many movies and series in the entertainment industry such as “Battle of Britain” (1996), “The Man Who Would Be King” (1975), and his Emmy Award winning role as the bank vice president in the television series, “Arthur Hailey’s the Moneychangers” (1976).

Since then, Plummer has depicted many characters in big movies such as 2009’s Pixar movie, “Up,” “Howard Lovecraft and the Frozen Kingdom” in 2017, and his last role as Harlan Thrombey in the 2019 hit movie “Knives Out,”

Over his seven decade long life, Plummer was a part of at least 96 movies, inspiring countless people that a great actor can come from any background. While also reminding everyone that you can enjoy life and be successful at the same time. Plummer reminds us that in death, it is important not to just mourn a death, but celebrate a life.