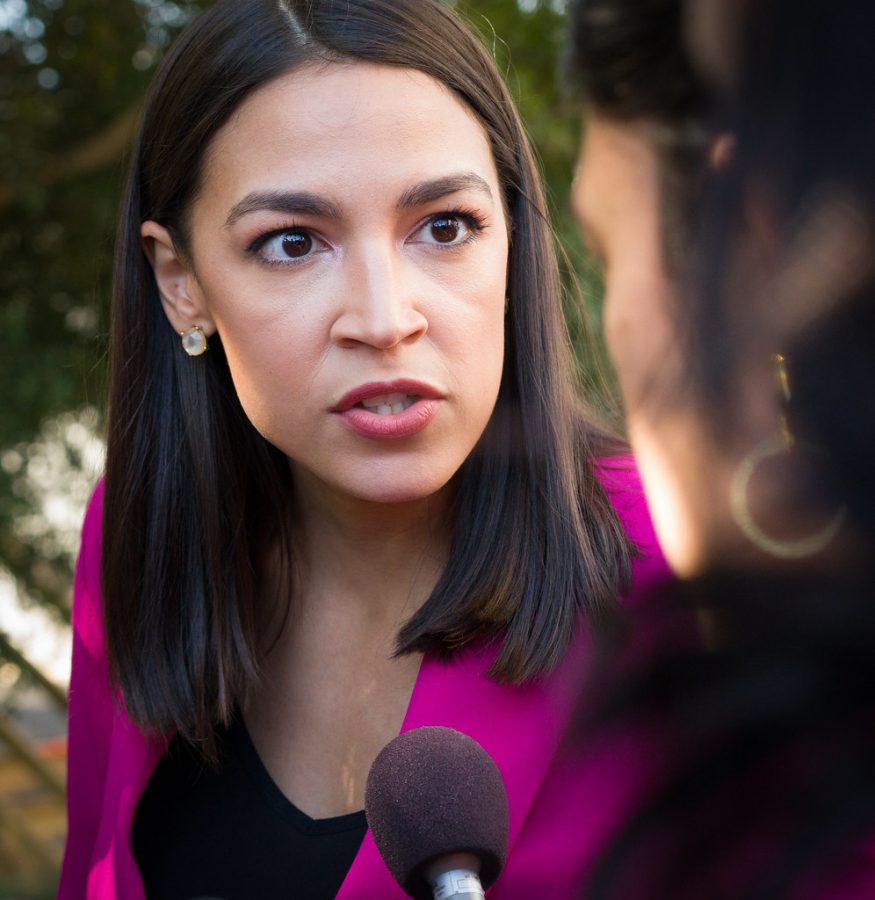 With election day fast approaching, candidates from both parties have stepped up their advertising campaigns to reach the widest possible audience. Despite this year’s presidential election having a more serious tone, both candidates have adopted some more lighthearted strategies to help brighten the atmosphere.

Democratic candidate Joe Biden had what will likely go down as the most fun and lighthearted campaign strategy people have seen in a long time. Biden and his campaign team banded together to make a virtual island players can visit on Animal Crossing: New Horizons: A video game for the Nintendo Switch; in which you live on and develop your very own island.

Decorations cover the island, and using the custom texture in-game feature they pushed people to vote and advertised how you can vote. Voting booths and Biden campaign signs decorate areas across the island. Biden even has an in-game avatar that players can approach to hear him spout off campaign slogans such as “No Malarky!” Players who wish to visit the island can enter the dream code DA-7286-5710-7478 when falling asleep.

Moving away from Presidential campaigns, Rep. Alexandria Ocasio-Cortez decided to hold a Twitch stream on Tuesday, October 20. Ocasio-Cortez  announced the stream the day before on Twitter, saying she would play the hit game Among Us if anyone would like to join her. On stream, accompanying her were many famous streamers and other politicians, such as Rep. Ilhan Omar, Disguised Toast, DrLupo, Pokimane, HasanAbi, and more. All together her stream managed to grab a peak of 435,000 viewers, placing her in the top 20 streams in Twitch history. Overall the night successfully drew a lot of media attention by having hundreds of thousands join her for a few hours of gaming, and learning more about the voting process.