What’s Going On in the Amazon? 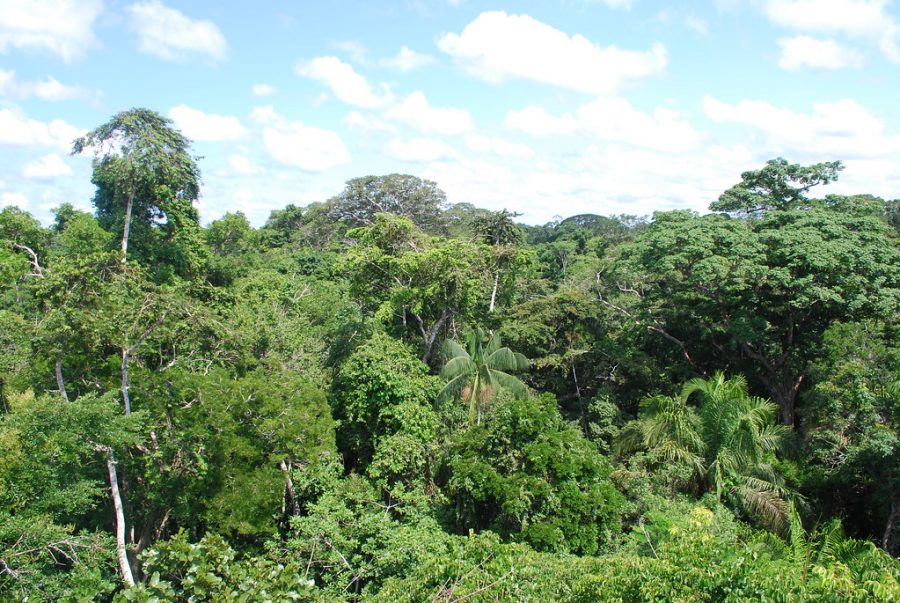 “Amazon rainforest near Puerto Maldonado” by Ivan Mlinaric is licensed under CC BY 2.0

The Amazon rainforest, located in central Brazil and various other South American countries, has had a plague of fire for the past three weeks. The Amazon rainforest currently houses the most diverse ecosystem in the world, with ten percent of the world’s species and a million indegionous peoples. Without the rainforest, much of the world’s resources would plummet at an unprecedented rate. So why has the issue only started to gain traction now after weeks of a humanitarian crisis?

The president of Brazil, Jair Bolsanaro, took office last year and made his intentions to exploit the rainforest clear to the public. He started to encourage farmers to set fire to the Amazon to clear more land for farming and livestock. This caused an 84% increase in annual fires. The ending result of this disaster has become unclear to many experts; the event could have caused irreversible damage.

The events stemming from this ongoing issue could bring forth many environmental dilemmas in the near future. The native species of the rainforest will either die or migrate to other areas, which could disturb large numbers of ecosystems. The looming threat of climate change also becomes prevalent. The Amazon reduces the amount of carbon dioxide in the atmosphere. Therefore, if the rainforest sustains as much as the media claims, this would affect the greenhouse effect, and throttle the rate at which average temperatures rise.

International leaders came together at the most recent G7 summit and discussed possible solutions to the problem. French President, Emmanuel Macron, agreed to provide $22 million in financial aid to Brazil. However, Bolsanaro accused the French leader of insinuating unreasonable attacks against the Amazon. He also rebuked the idea of international sanctions.

Prior to the summit, Bolsonaro announced plans to send armed forces to put out the fires. However, the fires make up only a small portion of the problem. Deforestation has been a predominant affair concerning Brazil and the Amazon. Even after the fires fizzle out, the deep-seated issues will still remain.