The many forms of substance abuse 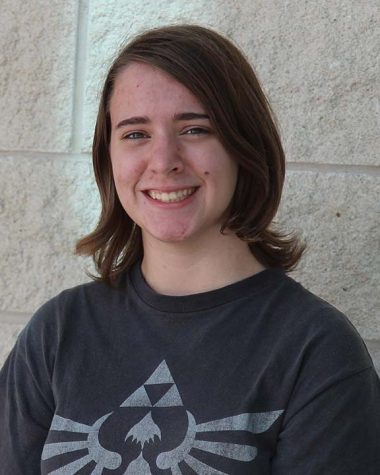 Substance abuse does not always give off the red flags everyone looks for. Sometimes the abuse hides right under people’s noses, and could include prescription medication, alcohol or even food. Any drug or substance, not limited to illegal substances, that triggers a state of consciousness or bliss could result in an addiction and thus lead to abuse. Types of abused substances fall into three categories: stimulants, sedatives and narcotics.

Stimulants increase awareness and energy, producing high heart rate, blood pressure and respiration. Although some stimulants can help in treating health conditions such as ADHD and narcolepsy, their abuse has surfaced recently. Short-term effects of stimulants include apathy and depression, while long-term effects include hostility, paranoia and heart problems. Common illegal stimulants like crack, cocaine, ecstasy and amphetamines can lead to restlessness, high blood pressure, seizures and impulsive behavior. Common legal stimulants like caffeine, nicotine, weight loss pills and energy drinks can lead to the same damaging effects.

Sedatives cause drowsiness, promote relaxation and reduce anxiety. These symptoms, caused by low heart rate and breathing, can lead to death if overdosed. Depressants such as heroin and morphine come with side effects including depression, suicidal thoughts and tendencies, memory loss, anxiety, aggression, restlessness, hallucinations and loss of personality. Legal sedative-hypnotic drugs like alcohol, Xanax and Somnote can have similar side effects.

Narcotics, commonly overlooked when compared to sedatives and stimulants, cause desensitization in the nervous system – making the body feel content. This numbness to senses can lead to dizziness, confusion, insomnia, depression, low blood pressure and seizures. Common illegal narcotics such as marijuana and LSD have known to have high potential for abuse since they can provide an escape to some users. Prescribed narcotics, usually opiates like OxyContin and Vicodin, has caused death when taking other relaxation drugs such as alcohol. Tolerance to these painkillers build quickly as well, making it a common drug to overdose on.
If you or someone you know suffers from any form of substance abuse, do not be afraid to reach out for help. Seeking a detox or treatment center specializing in the certain type of abused substance will help in a safe rehab process. If questioning whether or not rehab seems like a good option, contact 1-877-740-4387, a drug abuse hotline that will offer solutions for treatment and local rehabilitation centers. If faced with a dire medical emergency, call 9-1-1 immediately.