Get up and watch “The Get Down” 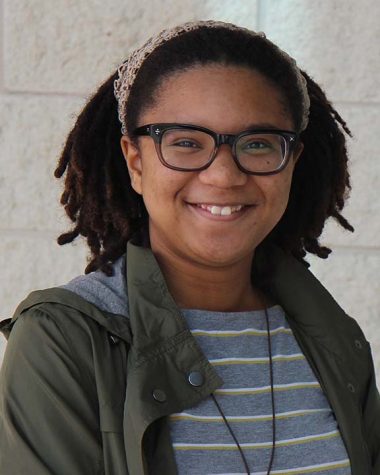 By now everyone has heard of the Netflix show “Stranger Things.” The hype surrounding the horror show, which also acts as a love letter to the ‘70s, has proven deafening, but the other Netflix original released at the same time remains mostly unnoticed.

“The Get Down” follows the lives of Ezekiel and Mylene, two teens living in the Bronx during the tumult of the late ‘70s. The show begins with Ezekiel, or Zeke, a mixed and disillusioned poet who does not fear his emotions, doing what he does best: rapping. He seems to face a new struggle every day, pushing time and again against the odds to earn what he desires.

Mylene, his love interest and Puerto Rican childhood friend, bears many similarities to him. She dreams of becoming a disco star, and actively works toward her goal. Every episode brings her closer to a radio hit, and farther from Zeke. She has affection for him, but will not let a boy she sees going nowhere fast tie her down to the Bronx.

The cast, primarily consisting of people of color, have lives that artfully reflect the struggles of the time. Ezekiel and Mylene time and again are driven to make hard decisions in regards to each other, their families and the music they find joy in. Several equally engaging stories play out in the background of the show, with other characters acting as major unseen forces within the story. Some of them see nothing wrong with the status quo, some of them want something shiny, new and far away, and some will make any sacrifice necessary to better the Bronx.

All in all, as opposed to “Stranger Things,” “The Get Down” does not function as a love letter to the ‘70s, but rather a lens revealing the true depth of the beautiful and terrible movements and people of the time.