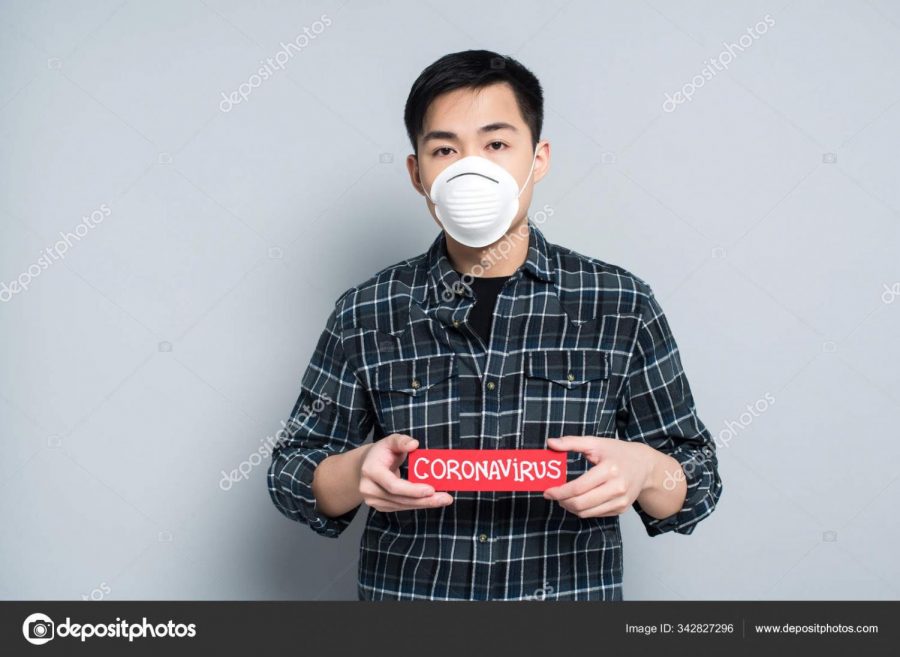 Asian-Americans across the United States are reporting a significant increase in hate crimes, harassment and discrimination tied to the spread of COVID-19. More than a year after these attacks began, the pandemic has motivated Asian-Americans, many of whom have long felt invisible, to speak out about the hatred and racism being directed their way.

Let’s flashback to last year: Former President Trump, defended his frequent practice of calling the coronavirus the “Chinese Virus,” and ignored a chorus of criticism that it is racist and anti-Chinese.

“It’s not racist at all,” Trump said, explaining his rationale. “It comes from China, that’s why.” But the term angered Chinese officials and a wide range of critics, and China experts say labeling the virus that way will only ratchet up tensions between the two countries, while resulting in the kind of xenophobia that American leaders should discourage. The Pew Research Center found, for example, that one in three Americans believed the new coronavirus had been created in a lab; one in four thought it had been engineered intentionally. This is not the start, nor near the end — no political party or leader can take sole responsibility for this outbreak. But American culture has ignored Asian problems for far too long.

Houston is a prime example of this. With Asians making up 7% of the local population, they are no small contributor to the city. However, countless so-called “anecdotes” can be found proving the hate shown to this community.

“I have that fear…I ask my husband, who is white, to pick up the food we order. I’m afraid to go inside myself,” said Rice University student Coco Ma, aware of the scapegoating impacting Chinese Americans and Asians in general who are mistaken as people from China, where the pandemic first began..

It has even made its way to the National Basketball Association (NBA). Ex-player Jeremy Lin, now in the G-League, said he was called “coronavirus” on the court multiple times by other players and has faced discrimination many times in the past. He is Taiwanese American. Although Lin will purposely not name the player who taunted him, we can all hope this will set an example for the future to treat each other how we would like to be treated.

There were 122 anti-Asian hate crimes in the country’s 16 most populous cities last year. That may not sound like a lot, but it is a 150% increase compared to the year before. Keep in mind this does not mention the anti-Asian rhetoric, and “legal racism.” This is a horrid statistic, and as a society I say we should work towards anti-racism even when people aren’t watching and stats aren’t being counted. Peace and love be with you all.