Living in the Digital Cage 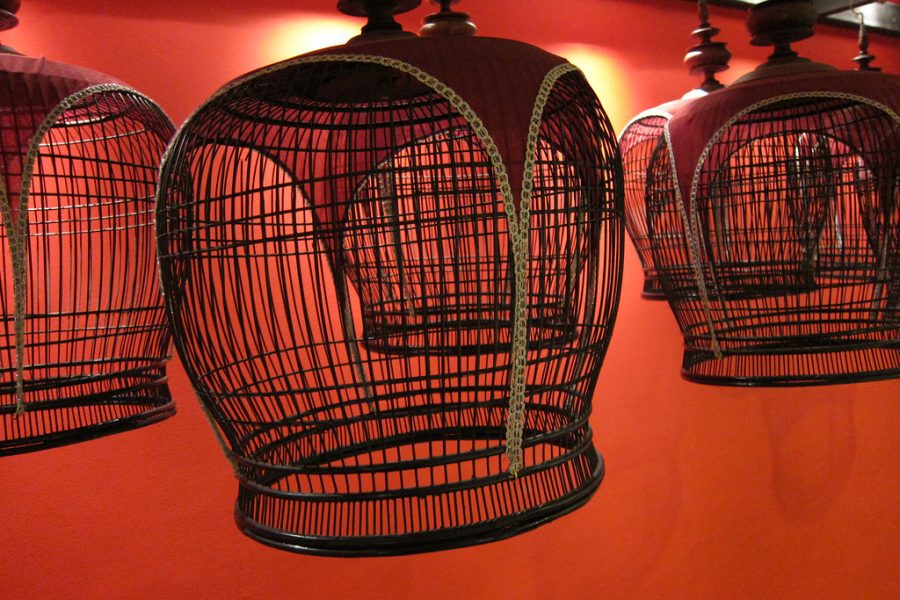 “Thai bird cages” by quinet is licensed under CC BY-SA 2.0

In this day and age, the media tends to portray the technology that appeals to teenagers in a negative light. This can include video games, cellphones, social media, etc. Although these technologies can have a lasting detrimental effect if abused, the “helicopter parenting” that has sprouted has brought forth many other separate issues.

Much controversy has swept the media by storm concerning the relationship between violence and video games. This belief sprouts from the idea that video games desensitize their audience to violence and causes players to blur the lines between game and reality. The main argument, however, pertains to the correlation between violent video games and mass shootings. Many speculate that these shooter games, such as Call of Duty, glorify violence; awarding players for their kill streaks and gun efficiency. However, the underlying mental issues clearly disprove these allegations. These acts of systematic violence have more to do with  mental disorders than a PS4 game. The game itself does not have the ability to cause these tragedies. Although video games can potentially act as a catalyst for underlying violent behavior, studies have shown no parallels between the two.

Another innovation in today’s digital age has raised many red flags to parents and the relationships with their kids: cellphones, specifically smartphones. Regardless of age, everyone seems to have an opinion on smartphones and how one should monitor their children in this form of unprecedented parenting. But what limits the amount of power parents have? When does it differentiate between keeping one’s child safe and jeopardizing their relationship with them? With cell phones, kids can hide more information from their parents, creating a disconnect between parent and child. Parents, lacking understanding, tend to unnecessarily hover over their children’s shoulders. Apps like Life 360 and Net Nanny have surfaced in light of these conflicts, tracking location, allowing parents to view everything their child has done on their phone, and alerting them when their child searches something they would find unfavorable. This complete invasion of privacy causes a depletion of exposure and damages relationships.

The numerous amounts of new innovation and ideas due to technology have improved society as a whole. With the correct moderations, technology brings many benefits. However, with so much information and entertainment at our fingertips, a large portion of the population tends to abuse technology, teenagers being the main offenders. Parents need to have healthy discussions with their children about boundaries and allowances of their digital presence.