The Biodegradable Debacle: The Problem with Plastic 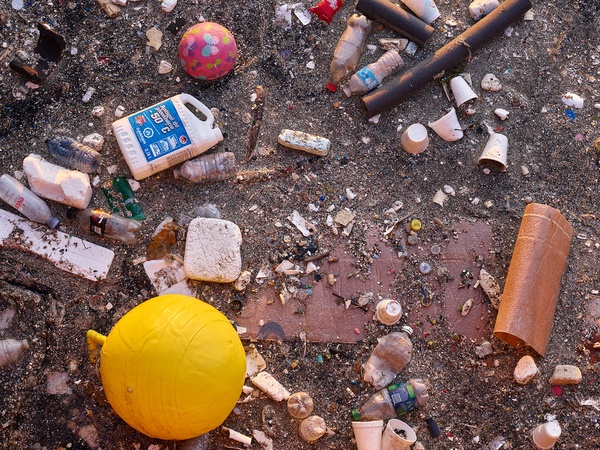 Plastic pollution has been affecting the oceans and environment as a whole for more than 50 years. Seattle was the first city in the United States to ban plastic straws and utensils.  This may seem unnecessary, however it is something that should have been done ages ago. Plastic straws are of the most prevalent forms of waste, and have proven hard to recycle as they are littered very often and harm ocean wildlife. A study from 2013 suggests as many as 50 percent of sea turtles are consuming plastic and dying because of it.

They do not biodegrade nor fully degrade, meaning it can not be broken down naturally. Plastic pollution is having a worldwide impact the health of people and their environment. High income countries tend to generate more plastic waste per person. By 2050, plastic will outnumber animals in oceans, according to Adela Suliman from Reuters.

However, the straw ban leaves others at a disadvantage, such as those with a disability. Metal straws may be an option, however they do not have the bendy function some may need to drink. While metal straws are regarded as a popular second option, they remain inconvenient because of the constant heat up when drinking hot liquids and need to be cleaned in order to be sanitary. Although straws are always available upon request at any public restaurant.

Soon California will be joining Seattle in the movement to ban plastic straws from restaurant tables. California Governor Jerry Brown signed a law aiming to reduce plastic straws in the state. Other cities like San Francisco will join in on the straw ban beginning July 2019.

Straws are just a small portion when it comes to plastic waste. Worldwide, there remains  a huge plastic problem, and it does not end with straws. We are now producing almost 300 million tons every year, half being for single use. That means each person on Earth is making 88 pounds of plastic a year, with plastic bags leading the pack. Plastic straws may be a good start, but there is much more to be done to abandon these dirty habits and work towards a cleaner and a more environmentally friendly Earth.