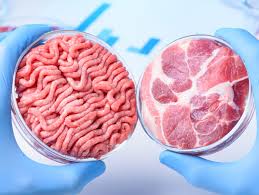 Lab grown meat (the process of taking an animal’s stem cells to multiply and grow) is a trend that has been making strides ever since 2013. This meat-esque development has started to become something of a hot topic that’s being widely recognized as the new alternative to real meat. Known by the name “cultured meat,” no harm is done to animals in the process of creating this lab grown meat, and while lab grown meat sounds utopian, it does come with its pros and cons.

Lately, cultured meat has taken a step forward. The Singapore Food Agency has recently allowed for the sale of Just’s “chicken bites” which come from a chicken that hasn’t had a feather plucked, or a hair on its head harmed, and so the appeal of this meat to some is that the chicken will still be able to run around and live its best life with a little chicken family if it so pleases. These chicken bites are being marketed and sold off as a premium item for now, however going forward prices are suspected to keep dropping until it is affordable to most people and it can find its place in the market as the alternative to real meat.

Cultured meat has many benefits to it, such as the fact that it is much more eco-friendly than normal meat. Eliminating the need for livestock in-turn could reduce the use of energy by up to as much as 45%. Although the machinery used to make this new alternative meat is very close to making it a carbon copy of the original, companies however are still unable to copy the texture that meat usually has which is one of the issues at large with this product.

After companies figure out how to make the meat texture they are looking for, then they can focus on one of the big issues with using the machines to make meat: energy use. Making this meat requires quite a bit of water, since it is using machinery to multiply stem cells of certain animals. With so much water being used, greenhouse gases are still produced, although numbers are significantly less than what livestock produces. 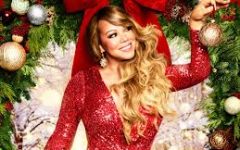