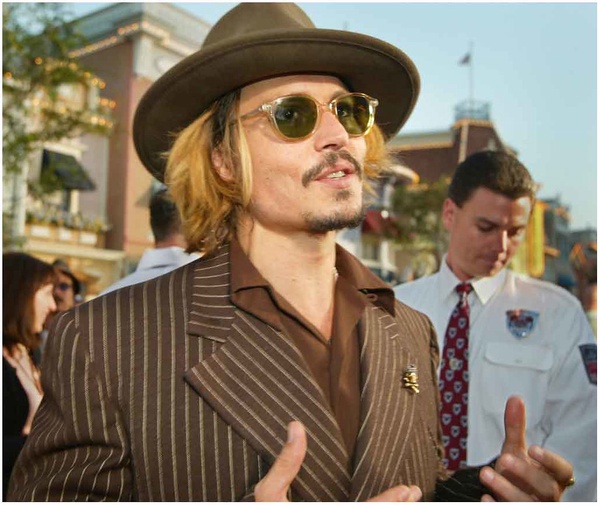 “Johnny Depp” by ATempletonPhoto.com is licensed under CC BY 2.0

Johnny Depp’s libel case against The Sun newspaper for defamation of character had its final hearing on Monday, November 2. The final ruling from the court deemed that of the fourteen alleged charges mentioned in the article about Depp, twelve appeared substantially true.
The libel case took 16 days in London’s High Court before the final verdict was given on November 2. Both Depp and his former spouse, actress Amber Heard, were put on the stand to provide both of their respective sides. Over the 16 days, the trial became a he said, she said case; with both parties claiming abuse against each other.
However, neither Depp nor Heard were on trial for the claims, instead their testimonies were for the courts to decide whether the claims made against Depp in The Sun’s newspaper article were true. In the end, Mr Justice Nicol, the judge who oversaw the trial, ruling in favor of twelve of the newspaper’s claims.
Following the final verdict, on November 6 Warner Bros. Entertainment released a statement clarifying that Depp will no longer be a part of the “Fantastic Beasts” franchise. In addition to this, Depp also took to his Instagram account to address his leave from the series.
“In light of recent events… I wish to let you know that I have been asked to resign by Warner Bros. from my role as Grindelwald in ‘Fantastic Beasts’ and I have respected and agreed to that request,” Depp said on his Instagram post.
The third installment of the “Fantastic Beasts” franchise is expected to be released in 2022. Because of this decision, casting director Fiona Weir and her team immediately began their search for a new Grindelwald following Depp’s exit.
The new actor who is replacing Depp is the TV series “Hannibal” star, Mads Mikkelson. Mikkelson has starred in many hit movies like Marvel’s “Doctor Strange” as Kaecilius, and “Rogue One: A Star Wars Story” as Galen Erso.
Mikkelson will definitely have all eyes on him as he steps into the shoes of Grindelwald that had set a precedent by Depp’s performance in the first two installments of “Fantastic Beasts.”