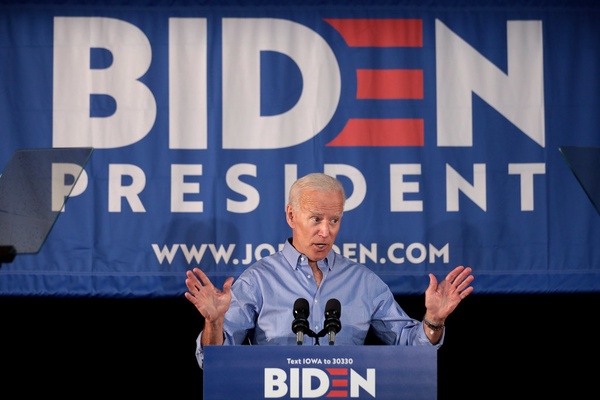 “Joe Biden” by Gage Skidmore is licensed under CC BY-SA 2.0