How Does Steve Stack Up 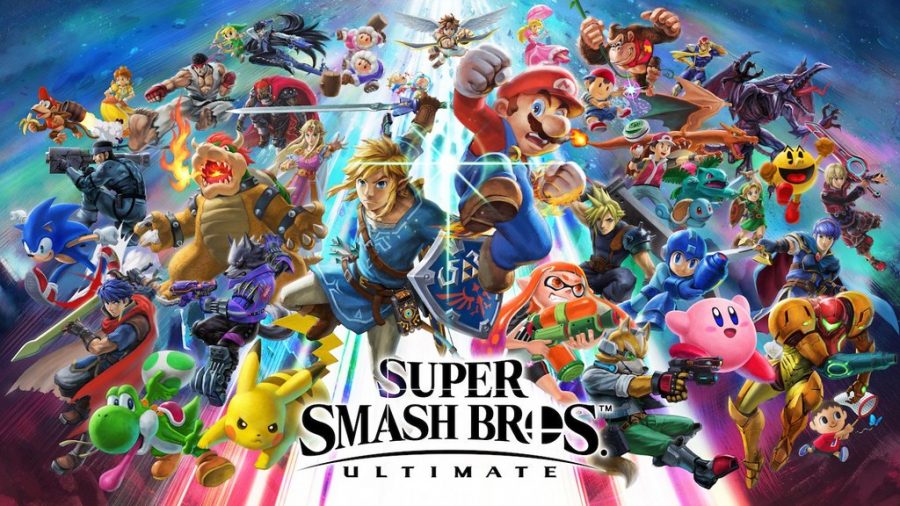 Super Smash Brothers Ultimate (SSBU) just rocked the world with the announcement of their newest addition to the ensemble of iconic characters. Minecraft Steve along with Alex, the zombie, and Enderman from the popular Mojang game, Minecraft will join the cast of SSBU.

Dating back to 2014´s Super Smash Brothers 4, requests for Steve as a fighter have been very prevalent in the discussion of additional fighters. To many, Steve’s addition has been a long time coming, as for years players have asked for Minecraft representation amongst the legendary gaming icons that populate SSBU roster.

The announcement of Steve coincided with Minecraft’s announcement of a new major update; the Cliffs and Caves update. The update, set to arrive sometime in summer 2021, will expand the in-game ecosystem of the caves; adding more minerals and creatures. This along with Steve for SSBU will inevitably build lots of interest in Minecraft heading into the new year.

Steve will be a part of the SSBU Fighter pack 2 or purchased separately for $5 on the Nintendo Eshop on October 13.

How Does Steve Stack Up