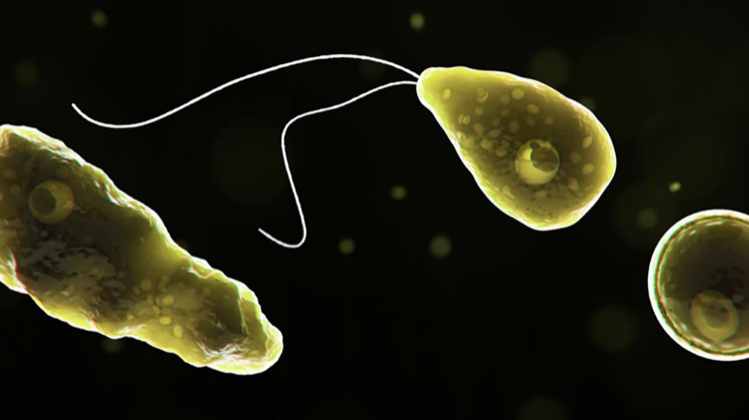 On September 8, 6-year-old Josiah McIntyre died after a brain eating amoeba by the name of Naegleria Fowleri entered his system. Josiah’s mother, Maria Castillo, noticed her son was feeling under the weather and started to experience flu like symptoms. Castillo did not become concerned until her son started having trouble walking and communicating on his own.

“We found out that it was, most likely, this amoeba that was causing all of these symptoms,” said Castillo after she had brought Josiah to Texas Children’s hospital.

The doctors at Texas Children’s Hospital at Houston worked tirelessly to treat Josiah’s brain swelling, but unfortunately the treatment could not stop the swelling. According to the CDC, infections of Naegleria Fowleri only occur when it “enters the body through the nose,” but does not affect the body if it enters through the mouth.

Since Josiah’s passing, Castillo has informed city officials of two possible locations where her son could have contracted to the amoeba: at a city splash pad or the garden hose in their household. The city tested 11 samples of water near those areas, and found three infected places including the storage tank for the splash pad, a fire hydrant near the splash pad, and the hose bib at Castillo’s residence.

In response to the infected water systems, Governor Greg Abbott issued a disaster declaration on Sunday for Brazoria County, and addressed the plan for clearing the affected water systems. Abbott also traveled down to Lake Jackson to express his condolences to Josiah McIntyre’s family.

“The state of Texas is taking swift action to respond to the situation and support the communities whose water systems have been impacted,” said Abbott, referring to the county’s plan for decontaminating the water systems, so families can return back to feeling safe in their homes and communities.

The local water utility plans to purge out the contaminated water, so the systems can be disinfected and replaced with fresh water. The purging of the water will last a 60-day period, according to City Manager Modesto Mundo. Until the water system passes inspection for no contamination of the microbe, residents in Lake Jackson are advised to boil any water before use of cooking or drinking.

At this time, Houston remains in the clear zone from the microbe contamination, however, officials say to presume caution when using tap water around the nasal area to prevent exposure.