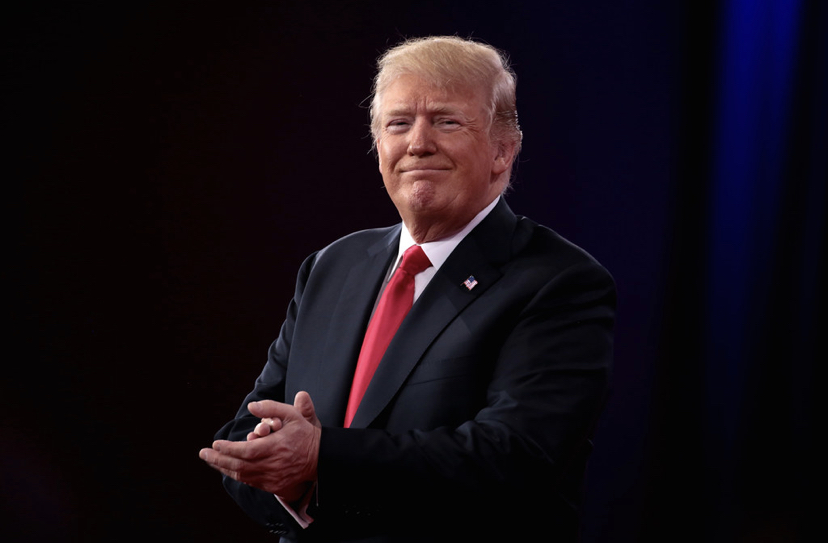 As of late Thursday night, President Trump released a statement that he and First Lady Melania Trump have tested positive for Coronavirus. After months of downplaying the virus, and with the deaths of 207,000 people, the end of this pandemic is nowhere in sight.

Following speculations that Trump’s advisor Hope Hicks contracted the virus, Trump first sent out a tweet in the waning hours of the night confirming that Hicks had tested positive. A mere two hours later, Trump confirmed his and Melania’s positive results.

“Tonight, @FLOTUS [Melania Trump] and I tested positive for COVID-19,” President Trump tweeted last night, October 1, at 11:54pm. “We will begin our quarantine and recovery process immediately. We will get through this TOGETHER!”

In her own tweet, First Lady Melania Trump tweeted that her and the President were “feeling good” and had postponed upcoming public engagements. As of now, the status of the severity remains unclear. Symptoms of COVID-19 on average appear 2-14 days after the exposure. With the positive test so short after the exposure, Trump and Melania could potentially see symptoms within the next few days.

At the debate on Tuesday, a day before his confirmed exposure, Trump poked fun at former Vice President and democratic nominee Joseph Biden for wearing a mask when deemed safe.

“Everytime you see him, he’s got a mask,” Trump said last Tuesday. “He could be speaking 200 feet away from it and he shows up with the biggest mask I’ve ever seen.

Trump’s contraction of COVID-19 could substantially affect his re-election campaign. If he remains asymptomatic, the time wasted during his quarantine could have rather been used otherwise. However, if President Trump starts to show symptoms, it could potentially bring about a world of inconveniences for everyone involved in the election.