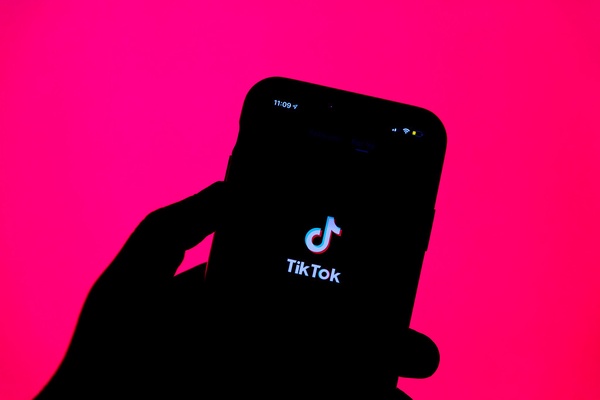 No high schooler can truly understand what goes on behind the scenes in the business and political world, but it shouldn’t have the clarity of a smokescreen either. In an essential issue for a plethora of teenagers, the sale of TikTok and its possible ban has gotten a bare-bones explanation not even a graduate could understand. Today I’m here to clear as much as I can up, and provide the insight into this suspicious selling.

After Musical.ly’s 2017 collapse, ByteDance, a Beijing-based company, acquired its rights and integrated the platform with the already-established TikTok in order to level it up to the popularity it has reached today.

Why is TikTok being banned?

On August 6, President Trump issued an executive order determining TikTok posed a national security threat, writing about its suspicious data collection, its possible ties to the Chinese Communist Party, and its censorship and disinformation. To not think that every social media platform does this a little is oblivious, but blatant cross-country data trafficking and deletion of human rights protests caught on video will certainly catch an odd gaze or two from the U.S. federal government. Teens, however, believe the ban solely happened due to a fun prank. TikTok users and fans of K-pop groups claimed to have registered potentially hundreds of thousands of tickets for Trump’s campaign rally as a prank. After the Trump campaign’s Twitter account posted a tweet asking supporters to register for free tickets using their phones on June 11, K-pop fan accounts began sharing the information with followers, encouraging them to register for the rally — and then not show, thus creating empty seats.

So is TikTok banned?

The short answer… not yet. The Department of Commerce issued a one-week extension on the ban from September 20 to the 27. Conservative-owned Oracle Corporation, a computer software company most known for formerly owning the naming rights to Golden State’s basketball arena and Walmart, have not bought TikTok, but are instead investing. The transaction, as currently understood, has ByteDance spinning off TikTok operations in the United States and most other nations to a new company, TikTok Global.

What other conditions are there to this deal?

Trump’s commitment, China’s approval, the Committee on Foreign Investment in the United States, Oracle and Walmart staying in the deal. In other words, there remains a big possibility this deal does not happen, and TikTok either gets removed from the App Store or deleted from everyone’s phone altogether.

The majority of teenagers understandably do not worry about data mining as much as short-term entertainment, and this makes Trump seem like an enemy. However, serious concerns persist behind this decision, and whatever comes after it will have a lasting impact on foreign relations, trade, and Gen Z’s perception of this president.