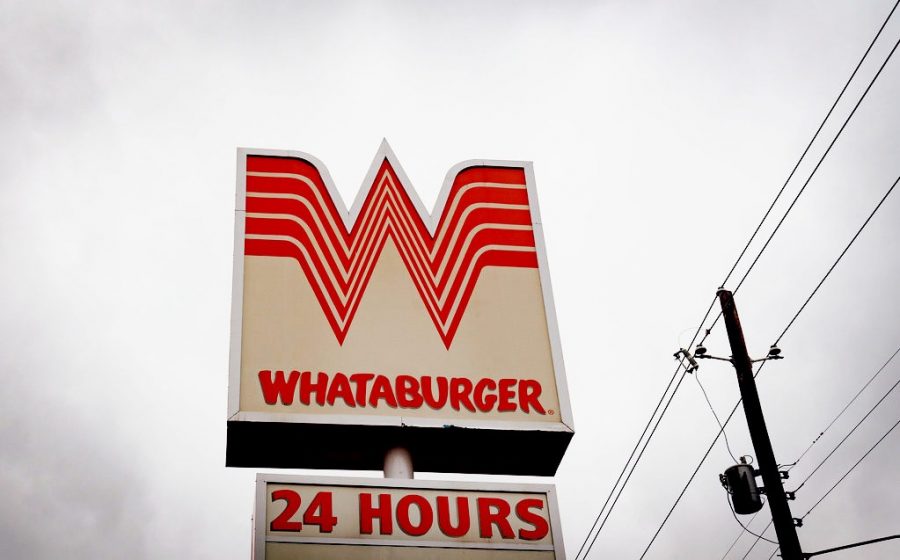 A sign for a Whataburger fast food restaurant in Nacogdoches, Texas.

Recently, the Texas made fast food chain, Whataburger has transferred its ownership to a Chicago investment firm.

The news broke on July 14th when multiple sources released inside intel that the CEO of Whataburger, Preston Atkinson, wanted to expand the restaurant’s locations around the states. Many Texans have taken offense to the company share and feel as if a part of their Texas identity befell along with the sold company.

Based in San Antonio, the first Whataburger opened in 1950.  Soon after the birth of the new fast food chain, Whataburger gained recognition and traction very quickly. The chain spread like wildfire all across Texas and gained popularity in the south. To this day it is one of the most successful fast food chains in Texas.

Preston Atkinson has had plans to expand the Whataburger empire to the North for awhile. After searching for some time, Atkins found a Chicago private equity firm. The firm agreed to some simple terms, and the Whataburger expansion found a start. According to a press statement from Atkins, he wanted to find a company that would respect his wishes to keep his ideals and directives the same. He and the Chicago firm have both decided they do not want to change the company’s recipe for success .

However, the Whataburger legacy in Texas still remains constant. Atkins made it very clear during a press statement that he still cherished his relationship with Texas. He stated that the company will always stay true to their original beliefs, and vowed to always remain loyal to Texas customers.