A Year After Parkland 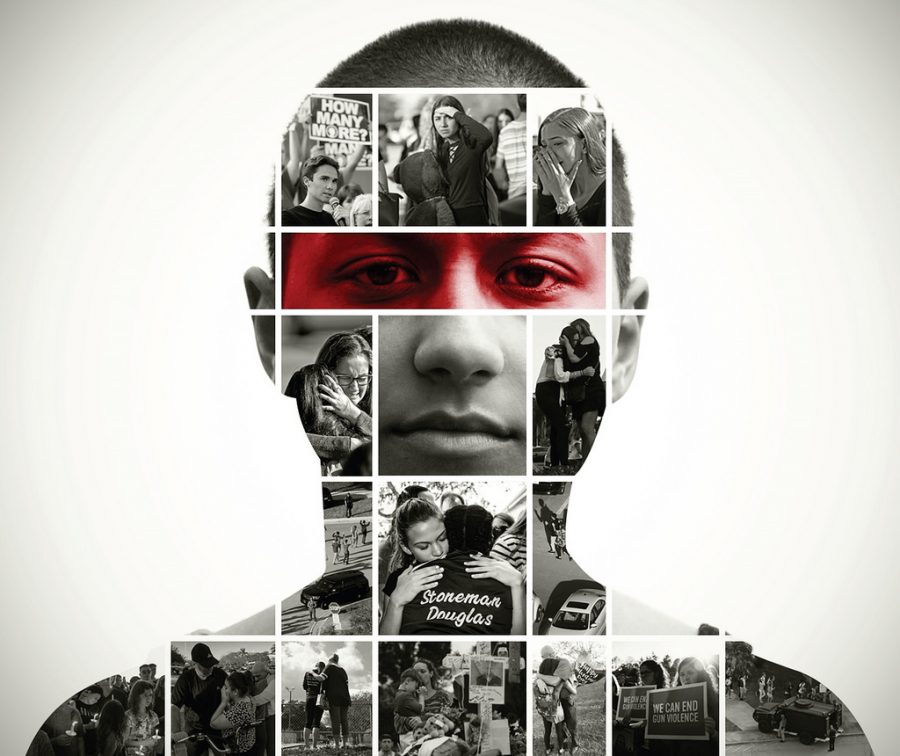 On Valentine’s Day 2018, a 19-year-old ex-student took an Uber to his old high school; he walked across the campus and into a three-story building, where he killed 17 people and injured 17 more. The school’s students rallied more than half a million people to Washington, D.C., for the March for Our Lives and galvanized support for new gun laws. Marjory Stoneman Douglas High School in Parkland, Florida, became the catalyst for a nationwide movement.

The massacre on February 14, 2018, inflamed the national debate over guns, turned young people into political activists and started some of the biggest youth demonstrations seen in years. The goal was simple, get the NRA to make stricter laws for purchasing guns.

In 2018 alone 94 school shootings occurred totaling 113 people that were injured and killed combined. In the United States, 328 gun-related incidents took place in 2018, totaling over 40,00 deaths. It became apparent to the students of parkland and the people of the United States that gun violence was a serious problem that needed to find a solution. So, the movement “March For Our Lives” was born and hence came the wave of change.

The students of parkland, specifically Emma González, Alex Wind, Cameron Kasky, Jaclyn Corin and David Hogg (just to name a few) called out the NRA for their hand in school shootings and demanded a change of laws to prevent future massacres to happen. Countess news articles and a televised national march displayed the persistence of the students and how hard they were truly working to make a difference.

After months of hard working, the United States made a nationwide ban on bump stocks and laws such as the Red Flag law and stricter gun laws were passed to make communities and schools safer. Even after the anniversary, the 17 student and staff members are remembered and never forgotten.