One Problem, No Solution 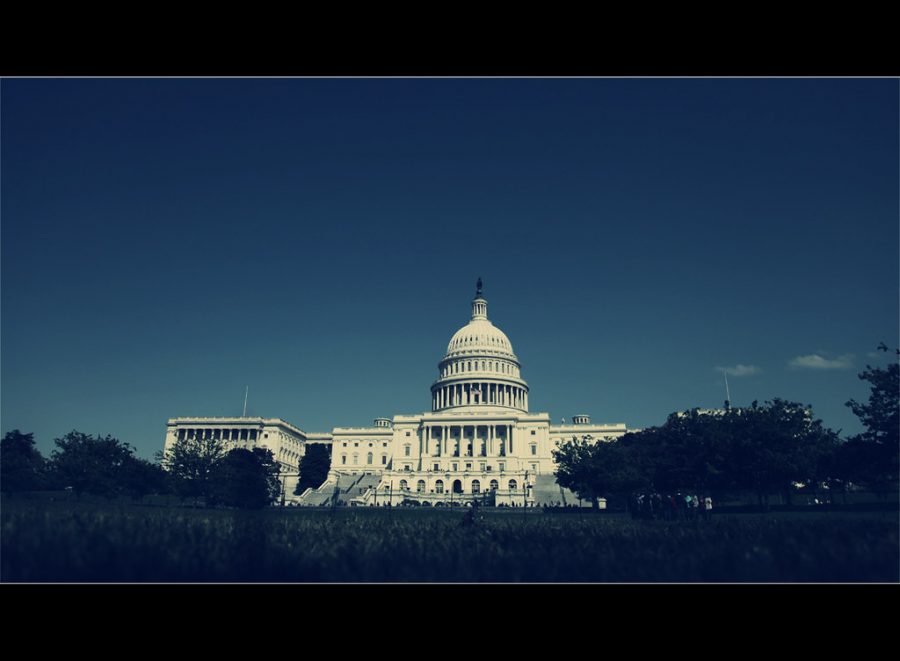 “Capitol Hill – Washington, DC” by VinothChandar is licensed under CC BY 2.0

The U.S. Government shut down from December 22 to January 25, the third time it has happened in Donald Trump’s tenure as President. President Trump wants $5 billion to fund his border wall, while Democrats only offered $1.3 billion, an amount they want used on border security in general, not a wall like Trump proposes.  The government has shut down for the longest time in U.S. history, and that has a huge effect. Government workers (that are not politicians) suffer from delayed paychecks, and these people are not quite as financially comfortable as some may think. A shutdown only gets put in effect when there a major issue at hand– and both sides know that if they do not get what they want, it will reflect bad on their political party.

Illegal Immigration has turned out to contain an amount of divisiveness that no other policy issue has brought out in a long time. Mexico alone accounts for more than half of the estimated 11 million unauthorized immigrants in the United States, and every politician wants to fix that. However, opposing parties disagree on how to approach it. Due to this political clash, some lawmakers have closed their minds. Some Democrats have called this a “manufactured crisis,” while some GOP members have told the public that the Democrats “want illegal immigrants to come and steal your jobs.” Neither of these hold true – both parties want as few illegal immigrants as possible. Each party recognizes that there is a major problem at the southern border, however they do disagree on whether or not to consider it a “crisis”.

Politicians have an audience they want to appeal to, and independent voters they want to win over. Republicans emphasize the dark and ominous incidents occurring due to certain illegal immigrants. Democrats will not give up money for a wall unless they get something in return. A possibility remains that they will ask for DACA protections, meaning a pathway to citizenship for nearly two million undocumented immigrants that came to the US as children. All this, in exchange for $25 billion in border security. Either way, it does not look like either side will back down any time soon, and negotiation meetings will hold huge significance to ending this shutdown. President Trump has told media that he is proud to shutdown the government for border security, thus the spotlight will be on him, whether the outcome turns out good or bad. Both sides have agreed to a temporary reopening of the government, but they have not agreed on anything official yet.

One Problem, No Solution