How The World’s Most Secretive Nation Thrives 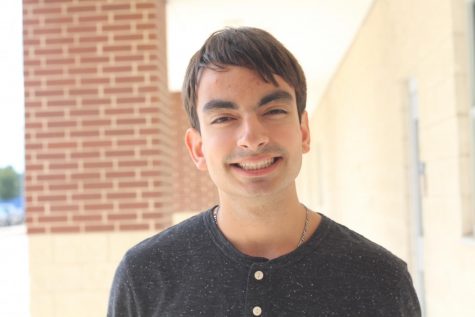 When most Americans think of North Korea’s economy, they think of a Soviet-Style Socialist system. However, North Korea isn’t exactly a Communist nation. In fact, it has its own personalized variation: Juche.

The concept of Juche was developed in the early days of the DPRK (North Korea), as first leader Kim il Sung felt displeased with Stalinism. Juche replaced Marxism-Leninism as the head ideology of the Workers Party of Korea in the early 1990s, after the collapse of the Soviet Union, as well as a deadly famine. Juche uses nationalism and self reliance as its core tennents.

In Juche, the cult of personality bases itself on the Kim dynasty: Kim Il-Sung, Kim Jong Il and currently Kim Jong Un. The government paints these men as literal gods. Kim Il-Sung actually serves as “eternal president,” making the DPRK the world’s only necrocracy, a system of government that is ruled by a dead leader. Juche also contrasts from Marxism for the fact that three classes exist. These top class (the Kim dynasty, veterans, government officials and loyal citizens), the middle class (those who identify as neutral, have done neither right nor wrong; average citizens), and the lower class (defectors, family of defectors, people of Japanese descent).

Songun also pairs with Juche. Songun means “military first,” as soldiers, veterans and generals of the Korean People’s army have their needs met before the people. This ideology goes hand in hand with the highly militaristic nature of North Korea. The theory of Songun traces its roots to Japan, as Japan once held their warriors before the commoners. 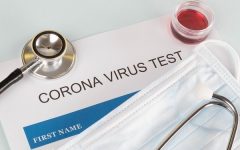 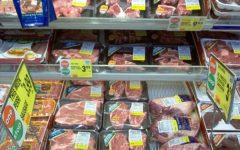 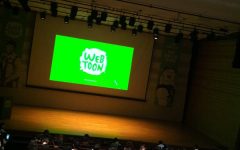