The results of FFA’s 2016 stockshow 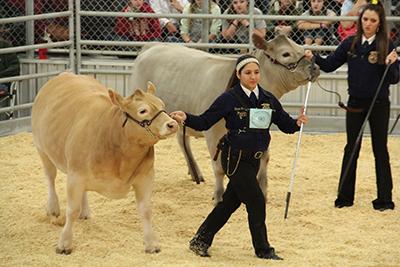 The 2016 FFA stockshow, held on Feb. 4-6, ended in excitement as 16 Cy Creek students placed with high rankings and acquired premium auction with their livestock projects.

Over the course of the stockshow, Cy Creek made many notable achievements, such as having the most horticulture, the practice of garden cultivation and management, entries out of all competitors. Cy Creek won the Herdsman Award, an award given to the school that keeps their area the cleanest and helps out when needed.

The results of FFA’s 2016 stockshow