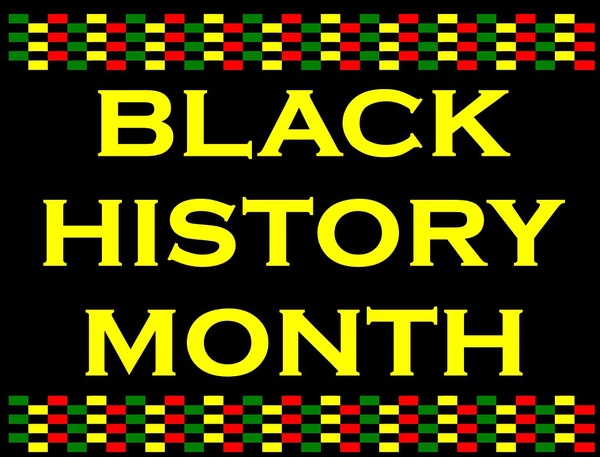 “Black History Month” by Enokson is licensed under CC BY-NC-ND 2.0

Dating back to the Eighteenth Century, Black history month revolutionized the teaching and appreciation of black accomplishments. Every year, the month of February puts a spotlight on the innovators from different cultures and backgrounds who changed the world in some way or another. Here are a few of the black revolutionaries who influenced history.

Starting her life as a slave, Sojourner Truth lived on a plantation with her five children. After the plantation owner refused to honor a deal granting her freedom he previously made, Truth took matters into her own hands to claim her freedom by walking off of the plantation. After her acquiring her freedom, Truth’s infant child was sold into slavery by her previous master, leading Truth to take him to court. By winning her case, Truth became the first black woman to take a white man to court and win, making history. After her historic win, Truth became an advocate for black rights and women rights and later gave her famous speech “Ain’t I a woman?” discussing the rights she should receive regardless of her race or gender.

After the supreme court ruled segregation in public school unconstitutional in the case of Brown v. Board of Education, the Little Rock nine, a group of black teens, attended their first day at an all white high school. After outrage mixed with a fight of allowance into the school, the media caught wind of the situation and attended the campus every morning to record the struggles the nine faced. Minnijean Brown, Elizabeth Eckford, Ernest Green, Thelma Mothershed, Melba Patillo, Gloria Ray, Terrence Roberts, Jefferson Thomas and Carlotta Walls faced violent acts of discrimination everyday for trying to revive education. After their time in high school the nine went on to achieve great accomplishments such as Ernest Green serving as assistant secretary of the federal Department of Labor under President Jimmy Carter.

Demetrius Harmon started his social platform takeover on YouTube by making skits with his friends. After growing in popularity, Harmon started to use his platform for the better by making a clothing line named “You Matter”. Through his clothing line, Harmon uses the catchphrase of “You Matter” to preach the importance of self love and to give the wearers of the apparel encouragement to make it through the hardships of life. Along with his clothing line Harmon often visits college campuses to speak on the importance of mental health and gives college students advice on how to navigate the rough patches of life. More recently, Harmon released a design on his apparel celebrating Black History Month and lesser known activists. With the piece of clothing comes a card that showcases an important black figure who has changed the world in some shape or form.