Extra Extra Watch all about it 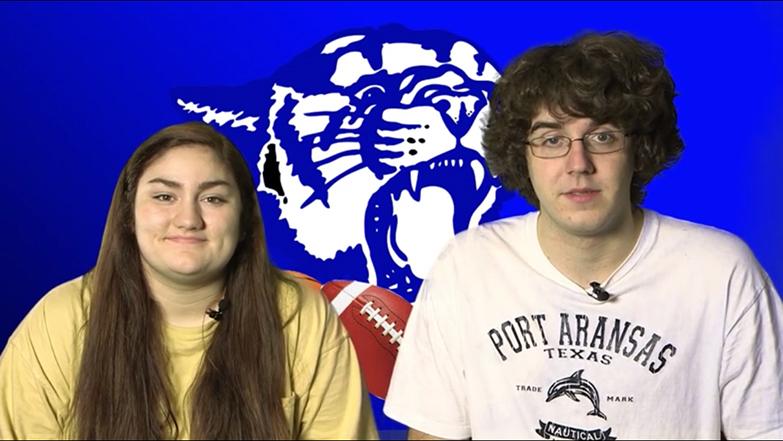 The new school year brought forth a new broadcasting class which in turn introduced a new system for announcements in the form of a video. Student-directed and filmed weekly, the videos, more commonly referred to as “This Week at Creek,” air during second period every Friday.

Junior Theresa Pham represents the population of students that see “This Week at Creek” as beneficial to both the students who make the videos and those who watch them.

“Mostly kids in the film industry [benefit], because they try their hands in producing and then they have students critiquing them,” Pham said.

Junior Sabrina Ramos also holds a positive view of the videos. Ramos said she likes everything about them, and that “This Week at Creek” is the highlight of her Friday.

Students appreciate the videos for their content as well as their entertainment value and the effort behind them. Junior Ann Pham said the videos have good quality.

“I think they’re really cool how they put them together,” Ann said. ”It’s very professional.” 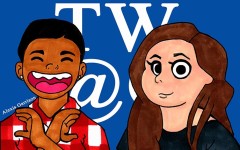 This Week at Creek, Episode 14

Although many enjoy the Friday videos, some people such as freshman Oriana De La Cruz remain unimpressed.

“Yeah I [don’t like] all of it, because they don’t talk about all the organizations,” De La Cruz said.

Overall, students and teachers alike agree that the new “This Week at Creek” videos, while still needing improvement, lead the school in the right direction.

This Week at Creek, Episode 14

Extra Extra Watch all about it