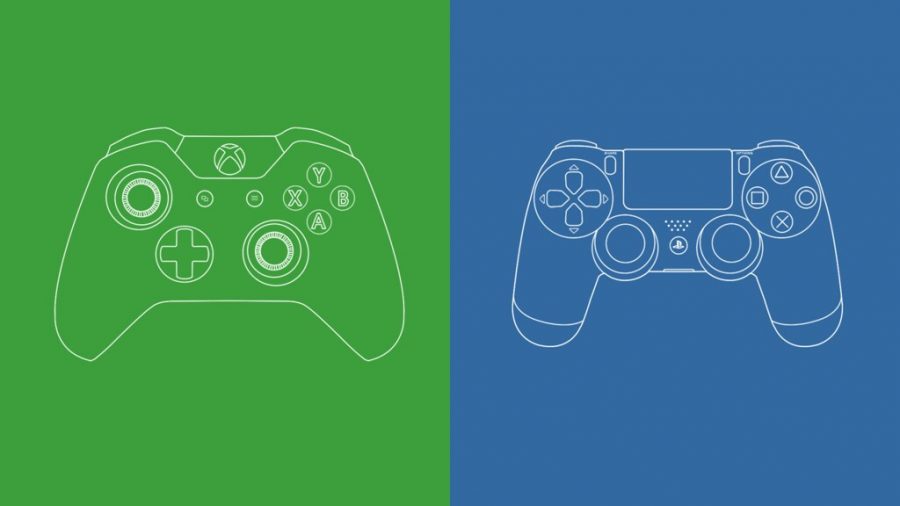 “Console Controllers” by tandemsystemsltd is licensed with CC BY 2.0.

Officially announced at the beginning of September, pre-orders for both the new Xbox Series X and the Playstation 5 provided gamers across the world with excitement and anticipation of the upcoming gaming system releases.

Consumers rushed to pre-order the new Playstation 5 on September 17, in order to guarantee a purchase. Soon after, fan frustration with Sony arose after pre-orders went live without notification.

Earlier in the year, Sony stated they would release a statement for when pre-orders would go live, however, this did not hold true. To compound this issue, Sony released a statement detailing how the production of PS5’s could not reach expected numbers produced due to COVID-19, leading to an extremely limited supply. These conditions led to the PS5 disappearing moments after pre-orders went live, leaving many fans without a chance to get one.

Microsoft, hoping to avoid the backlash Sony received, announced the exact time that pre-orders for the new Xbox series X would go live. The new Xbox managed to match the PS5 by selling out only minutes after going live. A surprising number of fans accidentally ordered the previous generations Xbox One X due to the extremely similar name to the new generation.

Neither the Xbox Series X nor the PS5 had the smoothest of pre-order releases, however both still managed to earn high sale numbers. Both consoles release early November with a price tag of 500 USD each.