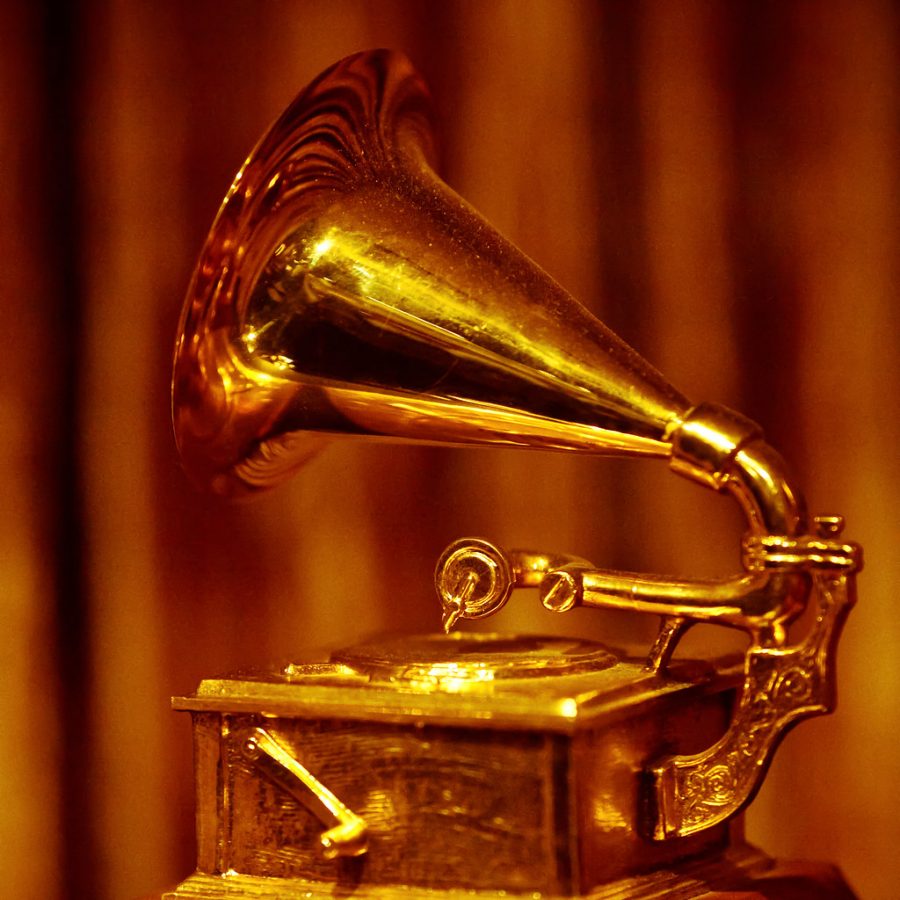 “Golden Grammy” by Thomas Hawk is licensed with CC BY-NC 2.0.

The Grammys validity as an award show has been called into question due to recent revelations as to how the award winners are chosen. This past August, Deborah Dugan became the Chief Executive Officer for the Grammys. Not long after her appointment as CEO, Dugan began to air some of her issues with the inner workings of the Grammys to the public. She disclosed that money was being thrown around in some less than tasteful deals. Shortly after she released this statement she was placed on leave after accusations of her bullying staff surfaced. This occured 10 days before the premiere of this year’s Grammys. The events that have transpired since Dugan was appointed has led many to question the actions of those behind the scenes.

The board has been under even more scrutiny after the Grammys aired January 26. This was due to the events that occured during and after the show itself. To any who watched the program it is extremely hard not to notice that Billie Eilish was sweeping the awards in an unbelievable amount of categories. These awards included Album of the Year, Record of the Year, Song of the Year, Best New Artist, and Best Pop Vocal Album. These extremely prestigious awards were all given to Billie Eilish who is still somewhat new to the music industry. This led some viewers to believe there may have been ulterior motives or a bias of some kind to explain her domination over the awards.

Eilish’s inexplicable victories were only one part of the Awards viewers were upset with, as an interview with Tyler the Creator which took place after the ceremony discussed his feelings about winning the award for the best Rap/Urban Album for his album “Igor”. The issue arose when Tyler went on record saying that the award felt like a “backhanded compliment” This was due to Igor being a largely jazz and funk fusion. The album featured very little rapping and Tyler knew this, and so did fans of the album. This occurrence led many to believe their suspicions of the board’s biases were correct.