Underwater Fails to Make a Splash 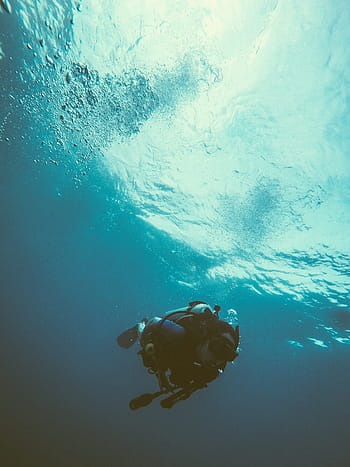 William Eubank’s Underwater flops at the box office on opening weekend, only making 10 million dollars despite its 50 million dollar budget, making the movie a commercial failure. The movie itself is not part of a franchise and will likely be the last time people visit the Underwater universe.

The movie follows the crew of an underwater oil rig, as a mysterious earthquake leaves the survivors struggling to make it off the station alive. The earthquakes are revealed to be caused by a generic monster sent from the earth’s core. The actors are competent in their roles, but that does not save the characters from coming off as formulaic and forgettable. An example of this is seen through T.J. Millers character acting as the comic relief. The movie as a whole suffers from the same exact issues. It just does not stay in the viewers mind past the initial viewing.

Without delving into spoilers, the movie’s plot fails to hold the viewer’s attention. The characters do not help the movies forgettable story, as I struggle to remember the main characters names the day after seeing the film.

The movie sets itself up to possibly pursue relevant societal issues, as the movie does mention on multiple occasions the issue of drilling into the earth and the harm that it may cause. The movie fails to expand upon this aspect, leaving many to wonder why they included the detail in the first place.

Underwater is well made in terms of special effects and acting, but very cliche and forgettable for most of its run time. Nothing sticks out about the movie, except for how little the movie sticks out.

Underwater Fails to Make a Splash