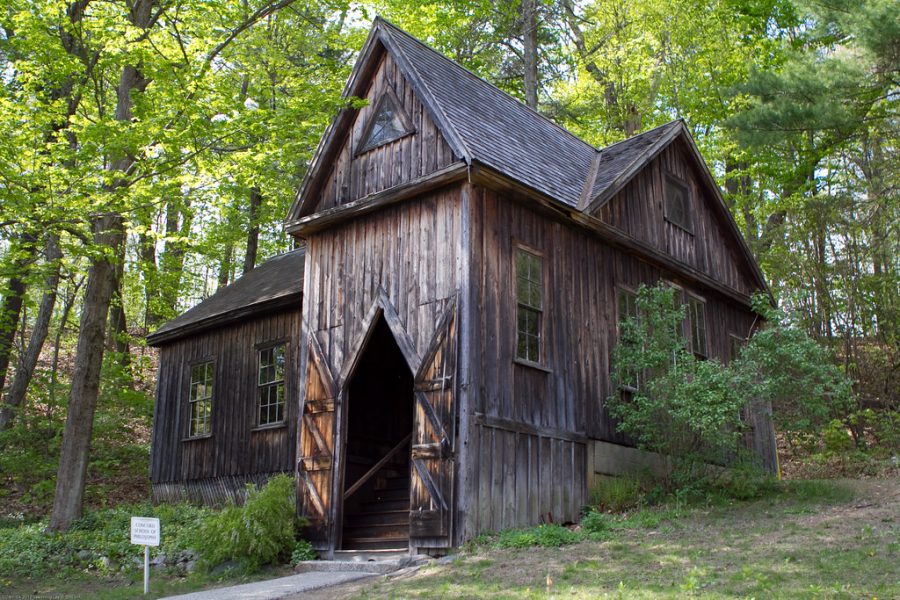 For years, popular books have been adapted to go on the big screen. Some of the more notable ones being the Harry Potter series by JK Rowling and “Call Me by Your Name” by André Aciman. More recently, the popular novel titled “Little Women” from the 1800s received its seventh movie adaptation.

Hitting the theatres on Christmas day, the seventh rendition of Louisa May Alcott’s famous novel titled “Little Women” surprised audiences with its ability to capture the essence of the beloved novel while also introducing an aspect of modernity. Writer and director of the golden globe winning film “Ladybird”, Greta Gerwig took on the challenge of re-adapting the classic novel into a reminiscent yet relevant film to today’s society.

Obvious to the viewer, Gerwig cast the film in a way to honor the cherished characters while giving them new life. Saoirse Ronan plays the main character, Josephine or Jo as her sisters call her. Jo’s sisters are brought to life with Florence Pugh playing Amy March, Emma Watson playing Meg March and Eliza Scanlen playing Beth March. Through their evident onscreen chemistry, the essence of the March sisters from the novel is perfectly portrayed. Louisa May Alcott’s novel starts with the March sisters as young teens trying to find their way in the world. As the book goes on, readers grow up with the family and witness how each sister makes their way through life. In the film, Gerwig takes a creative spin on the timeline by jumping back and forth between modern-day and childhood. Filters on the scenes, a gold tint meaning childhood and a grey tint meaning adulthood, help viewers to understand what point of time is being shown.

In previous adaptations of Little Women, themes of love and sisterhood have been more prevalent. However, Gerwig made it her goal to showcase other aspects of the book’s plot such as the theme of finding one’s self and the economic struggle of women back in the 1800s. Main character Jo March focuses on her skill of writing and how she can use it to make a living for herself. Amy March follows the words of her Aunt and spends her life searching for a wealthy man to make her husband due to the lack of opportunities back then for women. Even while changing the plot of the story into something more modern, Gerwig still stays true to the authenticity of the novel.

Overall this movie was astonishing. Everything from the cinematography to the score to the classic characters brought to life in a way they have not been before. This adaptation of Little Women seems to have something that others do not; authenticity.