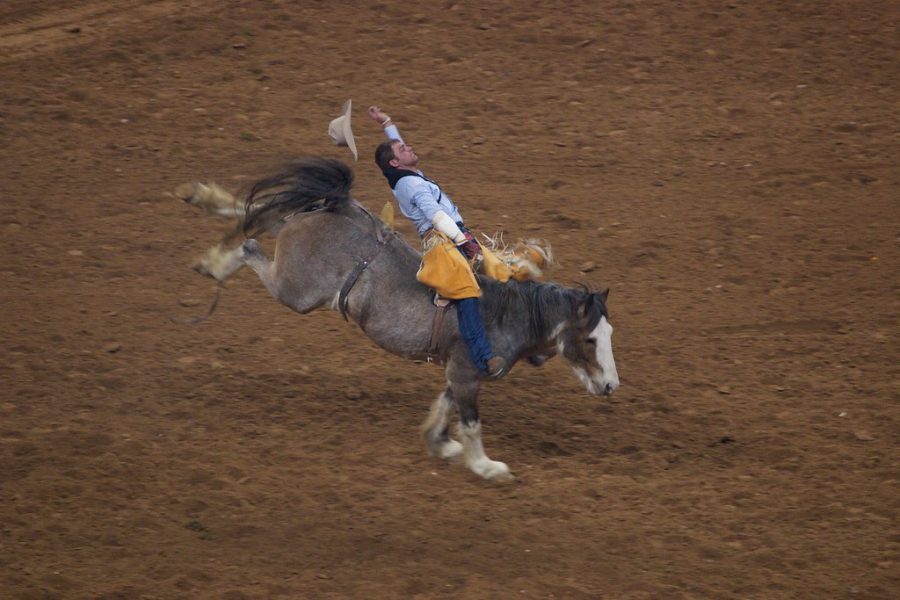 “Houston Rodeo and Livestock show” by p_a_h is licensed under CC BY 2.0

On January 9th, 27 of the 30 spots for the Houston Rodeo lineup were announced. The public consensus is that the lineup is quite disappointing. Stand out artists attending the event include Gwen Stefani, Luke Bryan, and Khalid. There are still three performers for the Friday shows that have yet to be announced. Many have rumored that Houstonians Megan Thee Stallion and Lizzo will fill these Friday slots. These appearances would perhaps help please those disappointed with the current lineup.