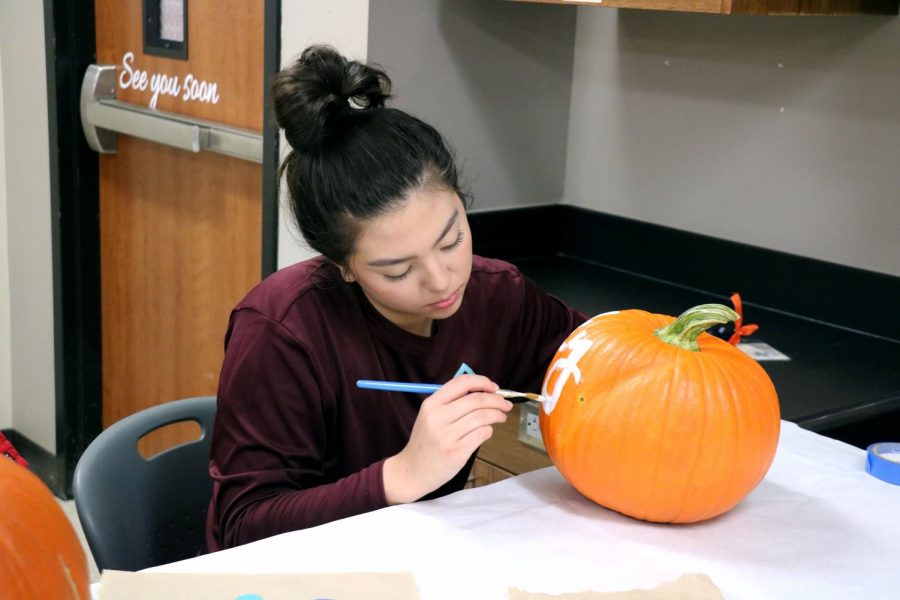 Each year the months of October and November bring many things to enjoy such as cold weather and appetizing food. In addition, they also bring many traditions to appreciate. Trick or Treating and dressing up include just a few of the now popularized Halloween traditions that come with fall.

Formerly starting with myths and folktales, getting scared transformed into a real life experience. At haunted houses, actors in costumes and makeup get paid to ensue fright into a willing crowd of people each year. Ranging from Scream World to Phobia, the haunted houses in Houston provide quite the attraction.

Starting in Ireland, carving pumpkins started as a way to help scare away bad spirits during Halloween. Nowadays though, pumpkins have many different uses when it comes to fall. For instance, a pumpkin can transform into many different delectable treats. Roasted pumpkin seeds, pumpkin bread and pumpkin butter include some of the treats one can make.

Many people think of horror movies when it comes to fall essentials. The thrill and adrenaline they give does not match to anything else. These films provide a unsettling feeling and rely on scaring the audience through a portrayal of their worst fears. Accompanied with popcorn and some friends a horror movie can make a night all the more better.

Whether true or false, superstitions create a sense of insecurity with certain objects or times during the fall months. For centuries people have considered black cats bad omens. If one crosses the path of a black cat they supposedly gain misfortune in coming days. Also, Friday the thirteenth became popular due to the movie “Friday the Thirteenth” and became known as a cursed date. If the thirteenth lands on a Friday people say the chances of dying increase.

Originally popularized by the belief they would bring protection from bad spirits, costumes developed into a source of entertainment for adults and kids. Every year, kids and sometimes adults dress up in ridiculous outfits and storm the streets, on a mission to ring strangers’ doorbells and fill bags with candy. Some of this years most popular costumes include Michael Myers from Halloween, Eleven from Stranger Things and T’Challa from Black Panther.