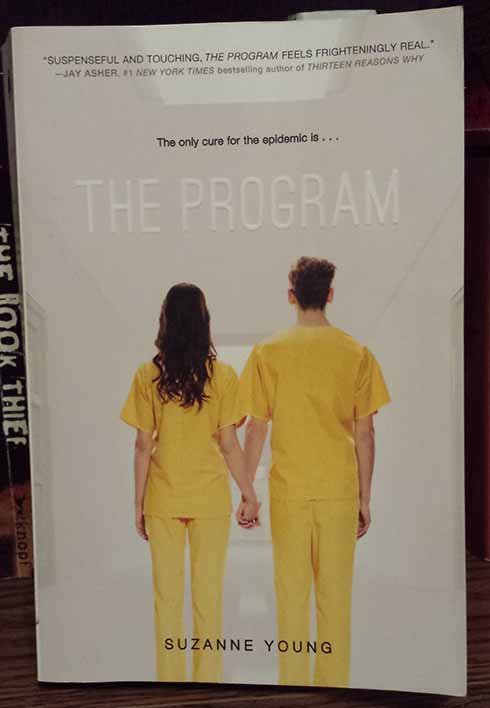 “The Program” by Suzanne Young

This book was a roller coaster. It kept me on edge, and I was unprepared for most of the things Suzanne Young decided to throw at me throughout the novel.

In this novel, suicide becomes a national epidemic. If any form of sadness appears in children and young adults, the government sends them away to the Program, a course of “treatment” that completely resets a person’s mind and emotions, leaving them with only the simplest, “non-harmful” memories. When Sloane’s best friend and boyfriend James shows signs of depression, the government takes him to the Program . Soon after that, Sloane loses herself and follows close behind him. The reader shadows Sloane on her journey through the Program and all the time after when she rediscovers herself and the love she has for James. 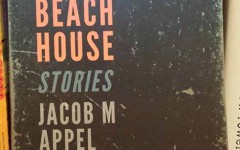 Only a few things made me question giving “The Program” that third paw. Young’s writing style showed to be very dull throughout the novel, but she encountered a few moments when her writing proved to be something worth publishing, mostly during the cheesy romance scenes. Young also showed to be a very repetitive writer, and it wasn’t even repetition to make sure the reader understands or to emphasise important information, it just sounded like Young began writing an idea, forgot she mentioned it and rewrote it.

Overall, I enjoyed the novel and actually ended up talking with others about the book, encouraging them to read it. The storyline entertained me and kept me reading, but there was nothing that made this book really stand out. It was the usual love triangle between James, Sloane and Realm, and the book seemed very predictable.

For anyone looking to read the book, it isn’t a swirling pit of depressing thoughts and actions. In fact, the idea of suicide is not mentioned as often as I imagined it would be, considering the plot of the book revolves around suicide prevention. “The Program” ended up being about overcoming fear, finding the best in people and realizing love in the unlikeliest of situations.

"She’s Come Undone" by Wally Lamb This story captivated me. It was sad, funny, and made me question my life choices all at the same time. Wally ...