Racing to the Top of the Charts 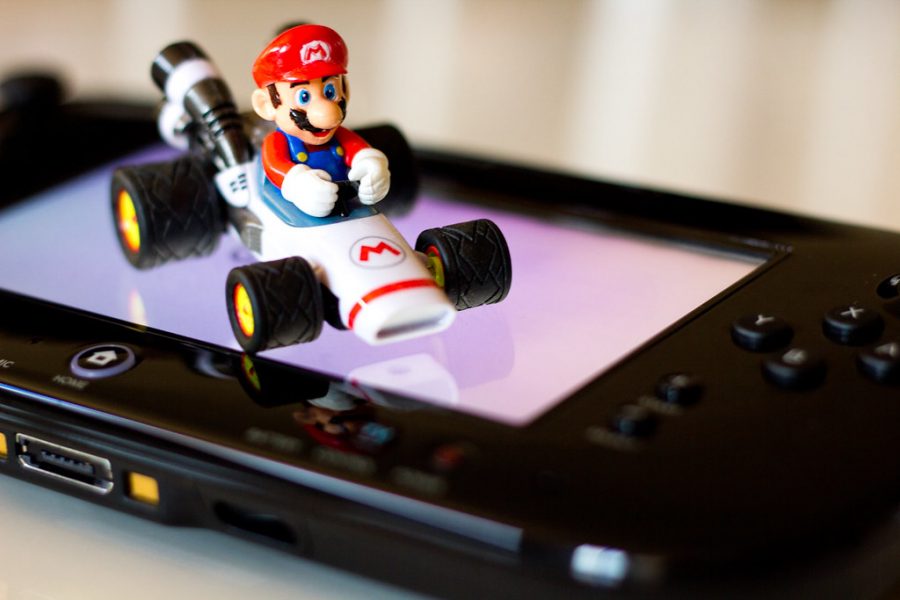 “Mario Kart U” by FaruSantos is licensed under CC BY-NC 2.0

Released in 1992, Nintendo’s Mario Kart combined the competitiveness of racing games with incorporations of well-known characters from Super Mario Bros such as Toad and Princess Peach. Recently, a mobile version of the beloved game released in app stores worldwide, which earned the record for most first-day game downloads.

Approaching the game’s release, fans and critics had concerns about the logistics and actuality of how the game would work. However, Nintendo addressed players’ concerns by releasing a trailer for the game that helped players have a better understanding of the game.

Unlike previous versions of Mario Kart, Mario Kart Tour offers players with new races, different characters, and daily challenges. In order to advance to the next set of races, players have to complete the three previous races along with a challenge. High scores and low times on races help players earn rupees which can unlock new players and vehicles.

Around Cy Creek, students have started races in friend groups encouraging competitions to see who will end up with the highest score. In order to achieve a high score, players must meet certain requirements on races.

The following list includes some tips and tricks to increase your score on Mario Kart.

– First off, in order to increase your overall score, you must play the races in the cup of the week.

-When playing in this cup you can choose from three race options. After choosing one of the race options, select the corresponding character and vehicle for the race. Look at the top of your screen while selecting a character to see this option. If you don’t have the preferred option for the race choose the next best option. This will increase your overall race points.

-Next, while racing try to use items in your favor. You can get points for hitting other players with shells, earning coins and many other things.

-Lastly, use the glider to your advantage. The longer you spend in the air, the higher your points go.

Racing to the Top of the Charts