Keeping up with the verbal pitches

Baseball season has arrived, and understanding the games goes hand in hand with the fun of America’s favorite pastime. Use these handy buzzwords to follow along as the baseball diamond heats up.

Balk – when the pitcher does not follow through and runners get an extra base.

Ball – a pitch outside the strike zone the batter did not swing at.

Beam – when a player at bat gets hit by a pitcher’s ball.

Bunt – a defensive move by a batter to tap the ball as far as possible from the fielders.

Foul – a ball that lands outside the lines between first and third base.

Grand slam – a home run hit with a runner on every base.

Backward k – when a batter strikes out “looking” or not swinging.

Forward k – when a batter strikes out while swinging.

Perfect game – in which a pitcher does not allow any runners to reach a base.

Walk – a batter advancing to first base due to four balls (see above).

Sacrifice – when a batter bunts (see above) the ball to allow the runner(s) to advance bases.

Steal – a runner changing bases without a ball being hit. 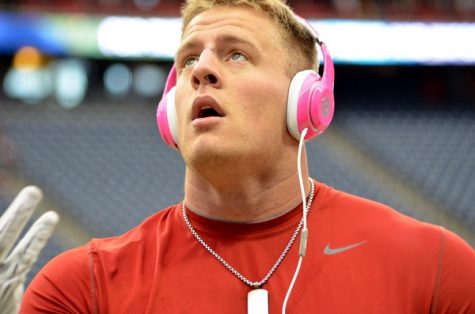 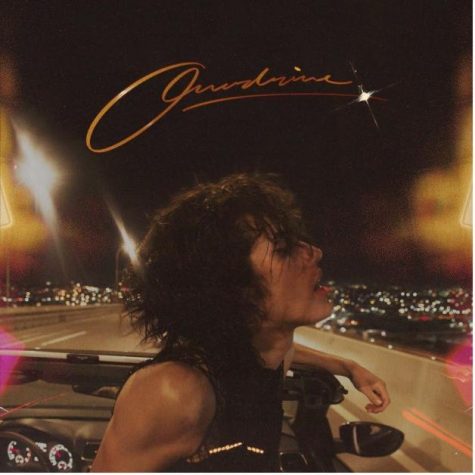 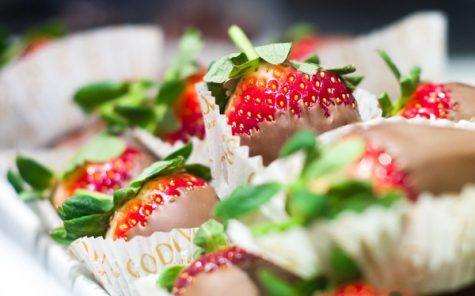 Keeping up with the verbal pitches