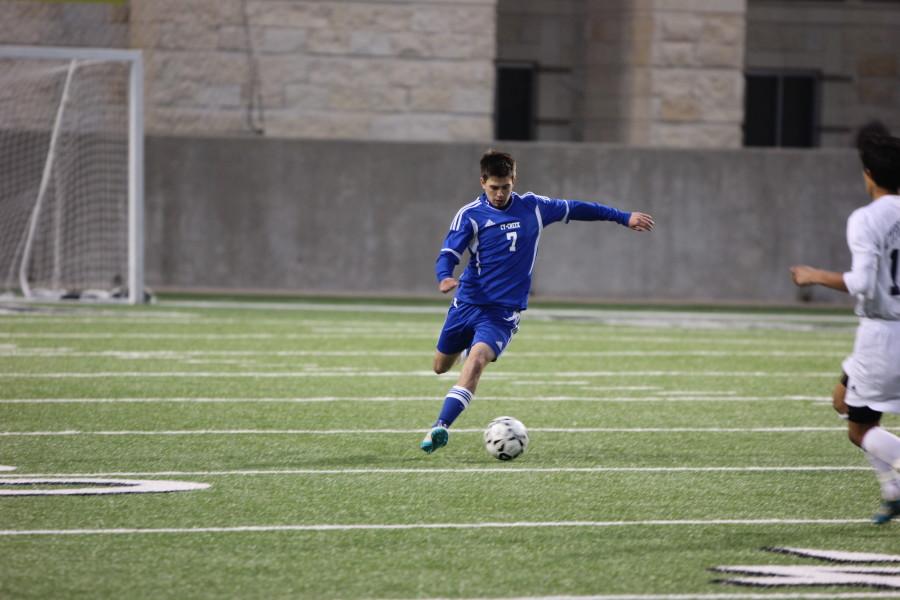 Boys varsity coach Martin Metcalf said the team started off the year as basic beginners, but have quickly seen much improvement.

“I feel we did much better,” Metcalf said. “I feel like the boys have more confidence. I see it like a team effort and everyone did well on their own part. At the beginning of the year I feel we were a two, and now we’re like a solid seven.”

Freshman Daniel Vickers got injured twice during the game, taking two blows to the head, although he continued to play throughout the rest of the game.

“You get used to the pain, honestly,” Vickers said. “The first time it hurt tremendously, the second time it was a bit of a buzz.”