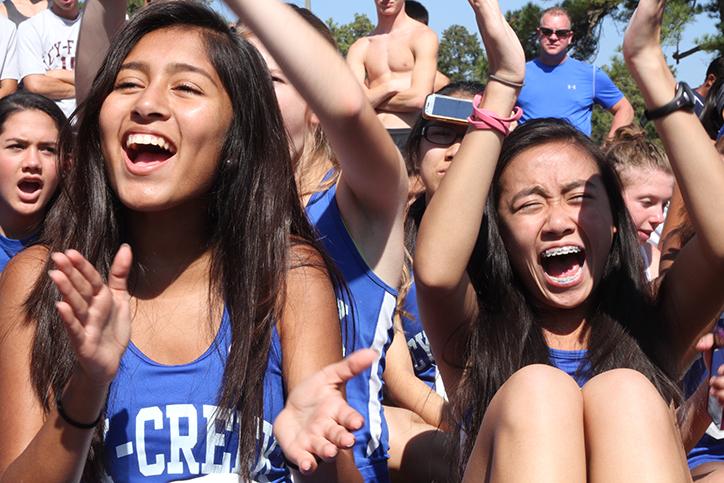 The cross country team finished their season placing fifth at the district meet with junior Tommy Watson advancing to regionals.

The team competed in eight meets and ended the season at district with a new team average of 17:48 in the 5K race.

“We ran faster as individuals and collectively as a team which means we placed higher at XC meets and most importantly scored our fastest time at District,” cross country and track coach Jeffrey Mueller said.

After placing higher in the district meet this year than last year, Coach Mueller looks forward to a strong season next year.

“With a strong young group of juniors, through training, lifting weights and a successful track season, which builds speed, strength, we should again be faster as individuals and faster as a team next year,” Mueller said.