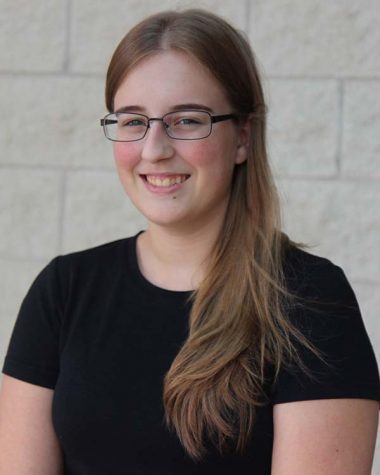 The case for student-teacher confidentiality
February 23, 2017
Aleppo happened, and the world watched
January 5, 2017 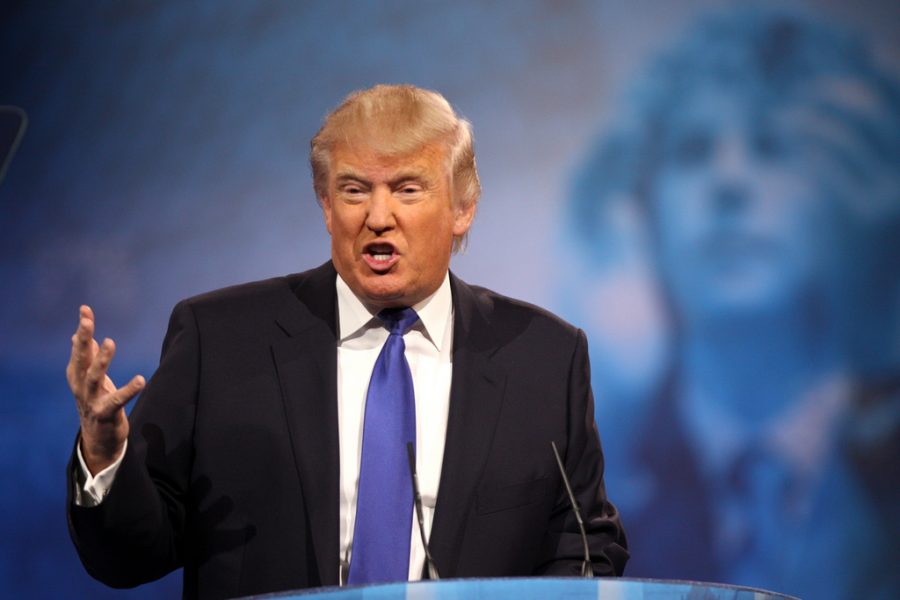 Within the first week of his presidency Donald Trump froze hiring within the government, stopped United States funded health care providers from mentioning abortion, and to top it all off placed a temporary travel ban on seven predominantly Muslim countries. The order, titled “Protecting the Nation from Foreign Terrorist Entry into the United States,” has gotten international media coverage and sparked outrage and protests within the U.S. at several major airports.

This order, which received little legal review before being signed, has several major flaws. No refugee from any of the banned countries (Syria, Yemen, Iraq, Iran, Somalia, Libya and Sudan) has committed an act of terror in the United States, ever. The recent executive order would not have stopped any of the acts of terror committed by citizens of middle eastern countries. The attacks on 9/11 were committed by 19 hijackers from Saudi Arabia, the United Arab Emirates, Egypt and Lebanon. The Boston Marathon bombers immigrated from Russia and Kyrgyzstan and a US citizen committed the San Bernadino 2015 bombing.

Additionally, those entering the country from all seven of the banned countries have to undergo an extensive background vetting process, which usually takes anywhere from 12 to 24 months before consideration for immigration, and even to temporarily visit the U.S., citizens must have a travel visa.

Supporters of the order believe that it will keep further acts of terrorism from occurring in the United States, but barring scared children from growing up in a more peaceful environment does not stop terrorism, it creates it. Leaving young people in harm’s way gives rise to the anger used by ISIS and similar groups to recruit members.

Those well versed in history may see similarities between the current ban and President Richard Nixon’s refusal to allow a boat of about 900 Jewish refugees fleeing Nazi control into the country. About 250 of the individuals on the rejected boat died in concentration camps. When the dust cleared from World War II and the world began to pick up what was left we promised never again to have a time when people were targeted for belonging to a specific group. Refugees make up some of our countries greatest minds – Albert Einstein, for one. Steve Jobs’ biological father sought refuge from Syria in the U.S. What would the world look like if we had turned away Albert Einstein? Or the father of one of the greatest technical minds ever? The world must stand against the singling out of a group in the name of protection and safety, when no member of that group has given a reason for us to fear. The time has arrived to uphold the promise of “Never Again.”

One Response to “Never again is now”