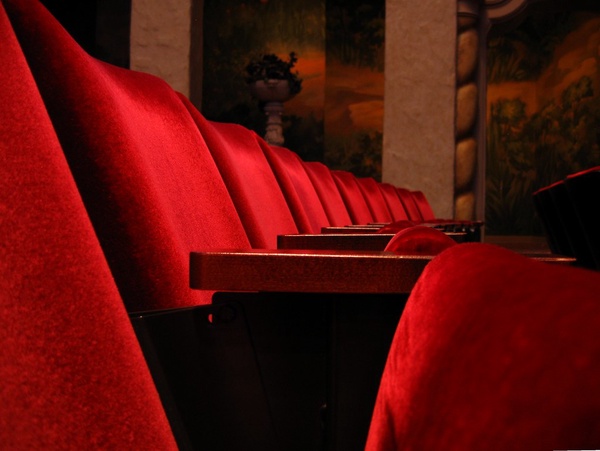 The Coronavirus has affected many aspects of school, including the way students learn, extracurriculars, and school activities. Events such as fine arts performances and sporting events have also been affected. The Cy-Creek theatre department announced its performance of the play “Macbeth.” Due to the pandemic, many changes have occured on how the theatre department rehearses and performs. Chandler Collins (10), who is a cast member of the show, discussed the modifications that have occurred in theatre due to COVID-19.

What differences are there in theatre due to the Coronavirus?

“Due to Coronavirus, the amount of shows we do is limited and that kind of sucks,” Collins said, “But the biggest thing is that we may potentially have to perform with masks on. That’ll help us project emotions through our voices, but it’s hard to express ourselves with facial expressions.”

How are rehearsals different this year?

How does wearing a mask affect your performance?

What do you miss about pre-Corona theatre?

“The amount of shows that we are doing this year has been limited because of the virus,” Collins said. “One show that we would normally be preparing for right now is the winter musical. That has been canceled this year because it’s one thing to act with masks on and it is a completely different thing to sing with masks on.”

What are the plans for the “Macbeth” play since live performances aren’t safe?

“Social distancing would be hard to do while performing on stage, but we’re trying to come up with alternatives for performing. One idea that has been tossed around is recording our performance of Macbeth and showing it drive-in movie style.” Collins said.

Collins will play a major role in the show. He gave details on his role, the storyline of Macbeth, and why the play is more often referred to as “The Scottish Play” rather than Macbeth.

So what exactly is the upcoming play about?

“The Scottish play is about a man named Macbeth who has been told by three witches that he will soon be king of Scotland. He tells his wife, and they come up with a plan to kill the current king and become King and Queen of Scotland. They soon start to go crazy after having to kill multiple people in order to secure the crown,” Collins said.

Macbeth is often referred to as The Scottish Play. This is due to the curse of Macbeth- what exactly is this curse?

“If someone says the name of the show while being a part of the cast or crew, it can activate the curse of the Scottish play.This brings extreme bad luck to the production and can seriously affect how things happen, so I am trying my very hardest not to say the proper name of the show. Consequences of saying the name of the Scottish play have been very extreme in the play’s early days;  however, in more modern times, the consequences have been scary yet less extreme.” Collins said.

How long does it take to prepare for the show?

“It normally takes three to four months to prepare for a show, sometimes less. Not only will we be performing Macbeth for the school, we are also performing for the UIL theatre competition Because of this, we are taking this time to prepare early in order to make sure that we perfect everything for the competition next spring.”

What is your role in Macbeth?

“I play Banquo, who is MacBeth‘s best friend and the father of the only other people in Scotland who could take away the crown from Macbeth. He goes from being Macbeth’s best friend to being one of his greatest victims.”

In what way do you connect with the character that you’ll be playing?

“While I am still looking for ways to really connect with Banquo, I understand a lot of his paranoia in the show because he is having to deal with his crazy best friend trying to kill him and his family while also trying to protect them.”

As of now, there is no confirmation as to whether there will be a public performance or not. If the suggested drive-in idea becomes a reality, the show will most likely take place over the Christmas break. The Cy Creek Theatre Department will also be performing Macbeth on March 10 at the Berry Center for the One Act Play UIL Competition. Despite all the challenges, the theatre department will definitely put on a spectacular show.