The Untimely Death of Mac Miller 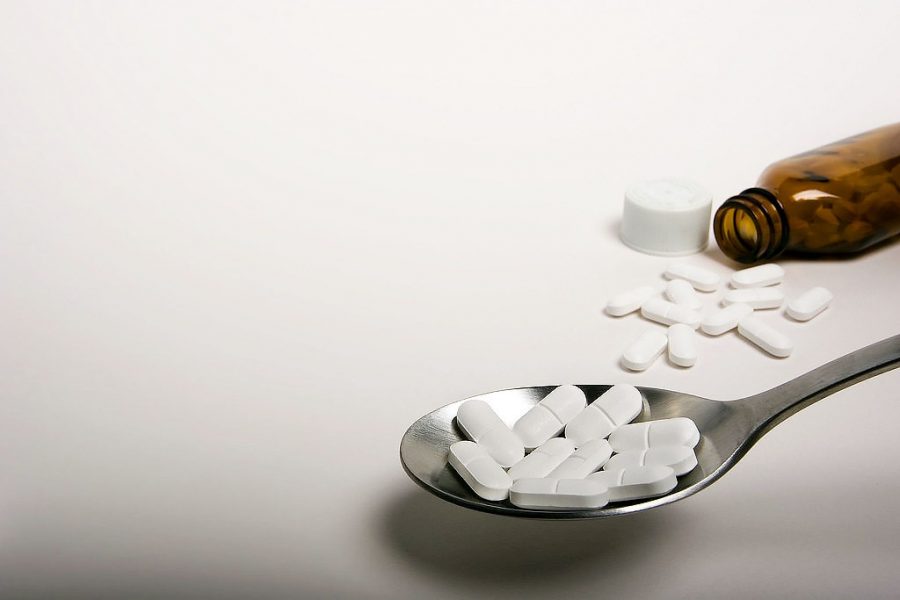 A bottle falls next to some pills in the background with a spoon in the foreground holding more pills.

Malcolm McCormick, also known as Mac Miller, reached out to Cameron Petit on September 5th, 2018, initiating a drug deal. The deal occurred in less than five minutes. Petit collected his cut of cash, and Miller received Oxycodone pills, Cocaine and Xanax. The deal ended as quickly as it started and they both moved on with their lives — until Miller turned up dead on September 7th, 2018.

Mac Miller’s drug problem has had a lot of media coverage. In fact, his addiction was so publicized that he made a short documentary on Youtube describing in detail his struggles and trials regarding his dependence on drugs. Only a few short years after the release of the documentary, Miller fell back into his pattern of addiction. Miller overdosed on Oxycodone pills containing Fentynal, a synthetic opioid that is 80-100 times stronger than morphine.

The year following Miller’s death seemed to provide little details about the overdose, until 4 days before the anniversary of his death. A press release in Los Angeles suggested that “Instead of providing McCormick with genuine oxycodone when he made the delivery during the early morning hours of September 5, Petit allegedly sold McCormick counterfeit oxycodone pills that contained fentanyl – a powerful synthetic opioid that is 50 times more potent than heroin.” The release of this statement caused vast public uproar, many wanted justice for their hero, while others that knew him personally just felt relieved that they could have a burden lifted off of their hearts.

If charged the sentence of Petit remains unclear, but if convicted of drug trafficking, he must serve a statutory minimum sentence of 20 years in federal prison. Mac Miller had many successes in his career. Despite his rocky and publicized path with addiction, Miller will remain a major influence to the rap genre. He had much life left to live, and more talent to give. May Mac Miller rest in peace.