The Crisis in Venezuela 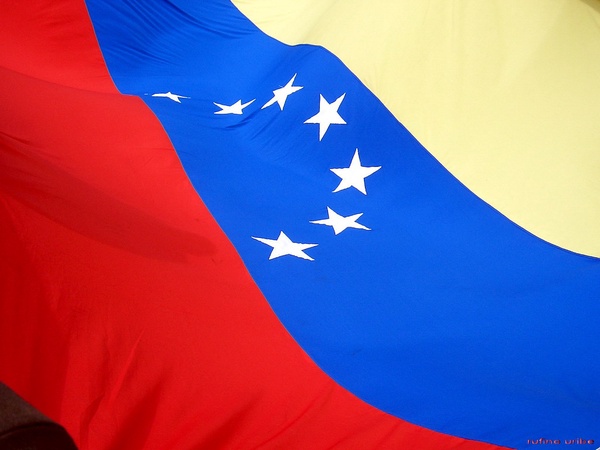 The crisis in Venezuela continues to escalate to deadlier levels as the US backs Juan Guaidó as the president of the split country.

Nicolás Maduro became the president of Venezuela in 2013 after past president Hugo Chávez, who held office for 14 years, died. The country worsened and over 3 million citizens fled Venezuela between 2015 and 2018. Earlier this year, Maduro’s six-year term expired and Venezuela held a presidential election. Many people believe Maduro rigged the election to secure another win and opposers pushed the country to boycott voting.

Maduro’s win worked to prove the election’s illegitimacy to the country and the rest of the world. Opposition leader Juan Guaidó stepped up to take place as president over Maduro, being backed up by the US and most of South America. Protesters following Guaidó face criminal punishment and death, but continue to push for change.

Senior Andrea Torres Reverol came here from Venezuela about six years ago and has kept up to date with the growing crisis.

“We’re supposed to have a socialist government,” Torres said. “But [Maduro] wants everything; so the people started a civil war and they’re fighting for their rights.”

Russia and Mexico back Maduro as the true president and have advised the US to stay out of the entire situation. To ensure their safety, the US pulled all government staff out of Venezuela and advises for any visiting Americans to leave immediately.

Torres explained that Russia’s anger at America for “protecting Venezuela” makes it very dangerous for Americans to stay there. Even though America has some problems going on, Torres does not see the US heading towards anything near a crisis like the one in Venezuela.

“I mean Donald Trump has had some issues,” Torres said. “There’s a lot going on…but at the end of the day, Venezuela is way worse.”