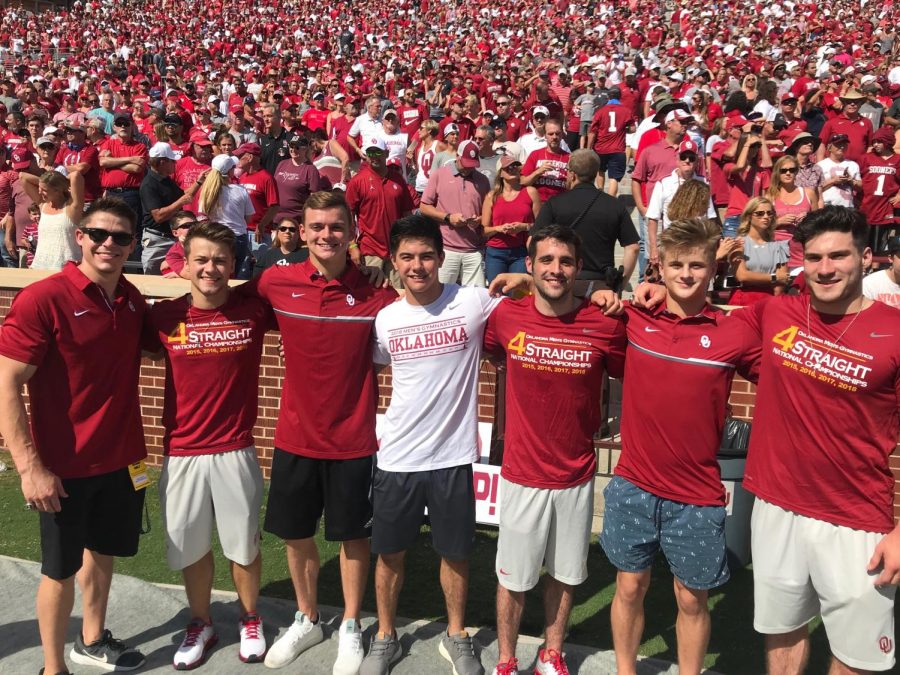 Many decide to apply early in order to give themselves a better chance at getting into their first choice college. As deadlines for college applications arrive, those already accepted have a sense of security for the remainder of the year. People apply to varying colleges for different reasons. Junior Josh White received many promising offers for his football talents, however finally decided to commit to Oklahoma State University.

“I decided to apply early because it just matched me,” White said. “After the Cy Ridge game I had called them to tell them that I want to commit.”

Filling out an impressive application has proven no easy task. John Chou, Senior and elite gymnast applied to Stanford University with the aid of his support system.

“I was doing it in the summer,” Chou said. “It felt like I was giving up my summer but it was worth it.”

Deciding where to go causes stress and exhaustion due to the tiring process. With so many factors at play, one should explore their options.

“The thing that set Stanford apart was the school, the reputation, and the prestige of it all,” Chou said. “After going everywhere and seeing everything I decided Stanford was the best choice.”

Going to college presents a big change in environment. However, having an established community may help with this life transition.

“Even if my family is all the way in Texas,” Chou said, “I will be alright because I have my team in California.”