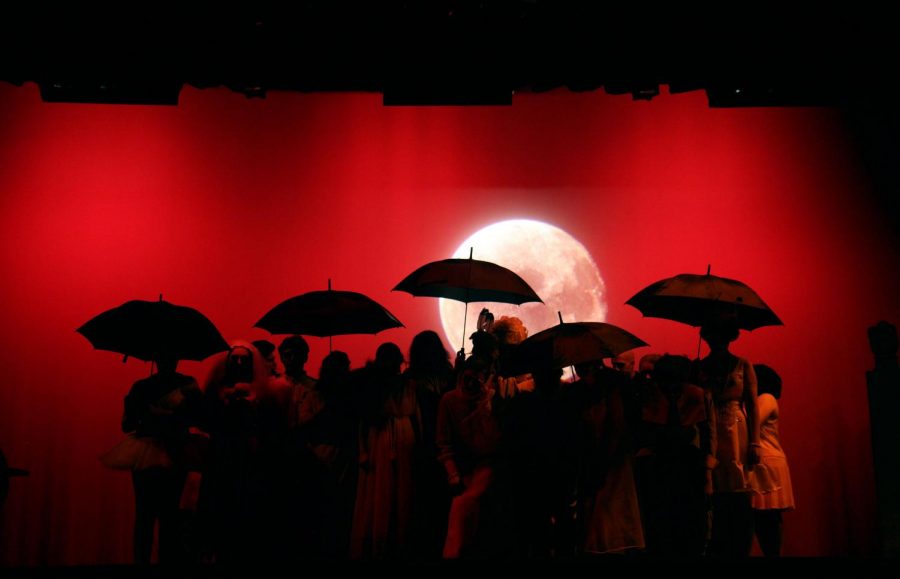 In early January, the Cy Creek theater department will take a different path in producing their next show. Director Laci Kelly will not direct the show because seniors will produce the entire next show.

“The kids basically have to direct everything,” Kelly said. “They put together all the scenes and cut the script. All the directors are hands off.”

This annual play gives students the chance to experience what it takes to actually put together and produce a play.

“It kind of shocks a few of them because they don’t actually realize what all goes into putting on a show,” Kelly said.

One of the challenges students face will come from the decreased budget. The budget for this style play does not match the budget for regular school plays.

“They have to figure out how to go in the closet and put something together or build whatever they are trying to display on stage,” Kelly said.

The play is based on a typical 1950’s New York family with a son questioning his religion.

Senior Director Allison Mclain fell in love with the play as it depicts relatable issues people face at home.

“I haven’t met anyone with a perfect homelife and this really connects with a lot of people,” Mclain said. “People love it, I love it, It’s gonna be great.”