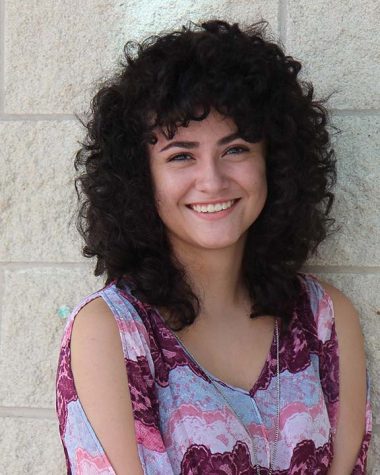 One too many individuals end up misdiagnosed with clinical depression based off of false positives. False positives come from faulty evaluations from bystanders, which lead to misdiagnosis from doctors from the evaluations others have made. The criteria for depression remains so vague that people end up treated for temporary unhappiness. Here are a few ways to differentiate a temporary sadness from a lifelong, clinical ailment.

Myth: If one appears sad for a few days or weeks, they need to seek medical attention immediately.

On a normal occurrence a human-being will occasionally find themselves down in the dumps and doctors mistake these mild symptoms as depression, even though deeming a relatively uncommon mistake. If a friend or a loved one has experienced feeling irritable, worthless, tired, etc., for months on end and has not improved, then receiving a test for diagnosis of MDD proves a reasonable thing to do.

There exists a fine line between depression and the actual result of these health issues. Health issues that include the listed above do not necessarily mean a patient has Major Depression Disorder (MDD). Overall, if someone has low blood sugar, lack of hydration, and vitamin D deficiency, symptoms similar to depression may manifest but treatments will suffice. Something as simple as standing in the sunlight for a few minutes to get that vitamin D, or drinking a glass of water. Simple.

Hyperthyroidism is the overproduction or underproduction of hormones in the thyroid glands just below the neck, and we all know what hormones do to us: mood swings, irritation, sadness, and so on. Not everyday does a person diagnose themselves with hyperthyroidism; they would diagnose themselves with depression. Especially if the results of this was “…exhausted, worthless, irritable, and incapable of making a decision.”

Bipolar depression commonly mistakes for MDD, and patients receive the wrong treatments for the wrong condition. Some patients take a longer time recover from false treatments they receive from physicians and doctors, leading to an overdiagnosis of depression and an increase in suicide rates. Bipolar has much more reactive and aggressive symptoms unlike depression, but some side effects overlap with those of depression. An individual with bipolar depression will feel irritable or angry, and have impulsive-like actions and may condone to insomnia, and lack of concentration. However, depression and bipolar depression are two very different things and require two different treatments. Without proper medication, a client would deem less likely to recover in a short amount of time.

Treatments that alter the human body do not always benefit people for the better. A lot of times, it can increase suicidal thoughts and enhance side effects of depression. When in reality a positive change in pace would help that person more than a prescription would.